KING KING ARE BACK BACK 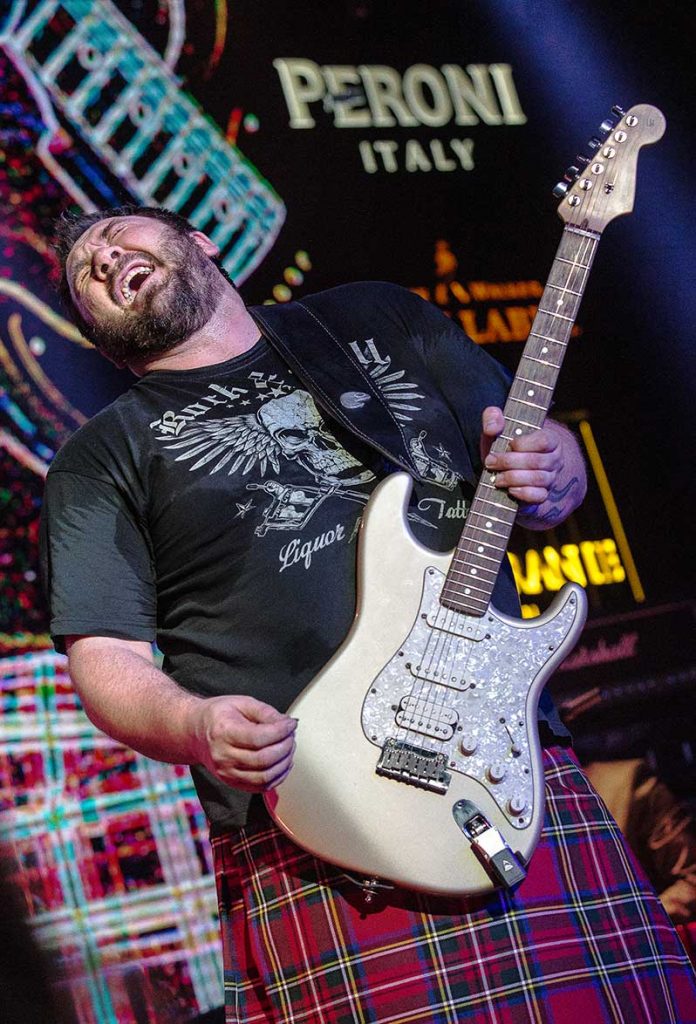 King King kick off their January/February 2019 UK Tour at the Nottingham Rock City on Thursday 31st January. Special guest will be American blues rock singer Sari Schorr. The 10-date tour will include shows at London Koko (February 7) and Glasgow O2 Academy(February 17). Don’t miss the chance to see this incredible band live and beat the winter blues with some amazing blues rock. Tickets are available via www.kingking.co.uk/tour & www.thegigcartel.com.

2018 has been a great year for the best blues rock band in the world – they won the awards for Blues Band of the Year, Blues Songwriter of the Year (Alan Nimmo) and Blues Album of the Year (Exile & Grace) at the UK Blues Awards, toured with Europe and played the iconic Royal Albert Hall in London – to name just a few highlights. Now the band are ready for 2019 and celebrated the new year with some amazing news – King King have signed with Siren Artist Management for a world-wide management deal. Siren also represents Europe, Saxon, Uriah Heep and Black Star Riders amongst others