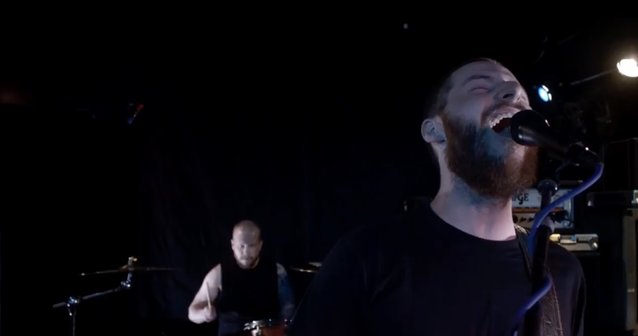 Denver doomed heavy metal quartet KHEMMIS have issued the first details and lead single for their anxiously-anticipated third album, Desolation. Confirmed for release on 22nd June, Desolation will see release via 20 Buck Spin in North America and via Nuclear Blast Entertainment throughout the rest of the world.

The bewitching cover artwork for the new album was created by Sam Turner (Black Breath, 3 Inches Of Blood, In The Company Of Serpents). Debut single ‘Isolation’ has also been made public today, alongside an esoteric video directed by Italo Ganni. You can view the video here:

The Desolation tracklisting reads as follows:
1. Bloodletting
2. Isolation
3. Flesh To Nothing
4. The Seer
5. Maw Of Time
6. From Ruin