KATAKLYSM: RIGHT SIDE OF THE TRACKS 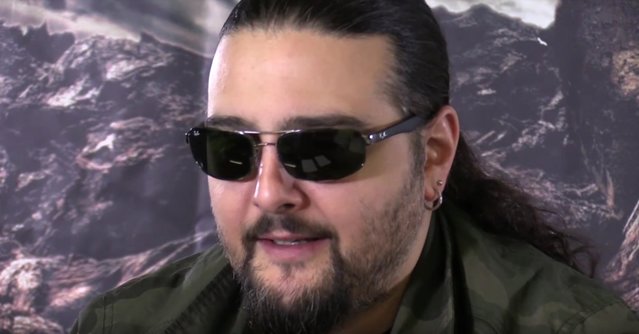 Next week, Montréal based melodic death metallers KATAKLYSM will finally unleash their new studio album Meditations, through Nuclear Blast Records. After presenting the first track-by-track trailer last Friday, the band has now launched the second part which features snippets of the following songs:

Previous article
VINTAGE CARAVAN ON THE MOVE
Next article
BAND OF THE DAY: 10 GAUGE