Jump Ship Jump In The Van 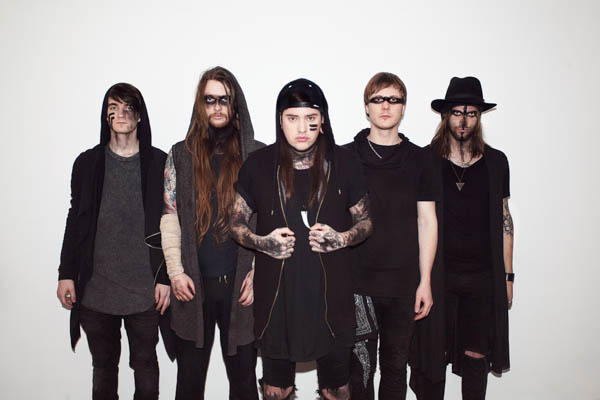 Leicestershire electronic metalcore outfit Cabin Boy Jumped Ship are testament to the fact that the music scene never ceases to throw up hugely entertaining surprises! The band seek to create fresh new music that crosses over multiple styles and genres without sticking to a set formula.

Cabin Boy Jumped Ship have shared stages with Eskimo Callboy, The Algorithm, Bleed From Within, Hope Dies Last and Continents amongst many others. The band have made a name for themselves with a powerful stage presence and live shows that frequently descend into party style chaos.

Now Cabin Boy Jumped Ship have announced they will be taking the party on the road once more, with their summer Pathways Tour, in support of their forthcoming EP of the same name. This is off the back of a hugely successful tour last year that saw CBJS supporting Eskimo Callboy, playing to either sold out or almost sold out crowds across the UK every night.