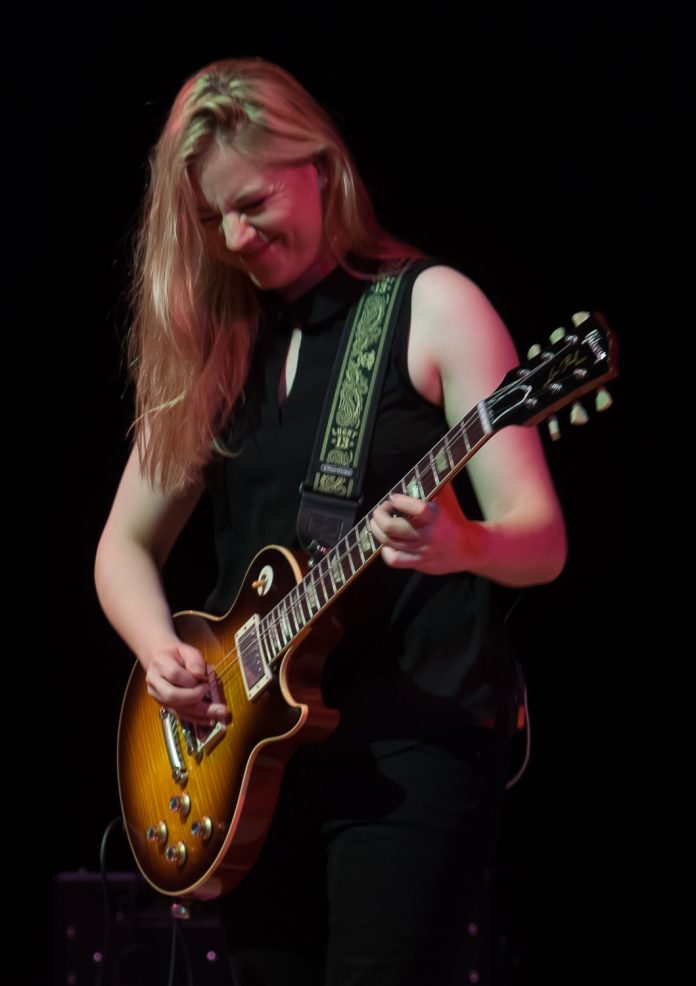 Solihull’s global blues star plays a (near) hometown gig. And she’s only gone and brought Bernie Marsden along too.

He surveys the surroundings with affection. “When I was 19, I came here to see Rory Gallagher,” says Bernie Marsden. He is in the wonderful Birmingham Town Hall tonight armed (largely) with an acoustic and with his friend Jim Kirkpatrick to play some tracks from his prodigious career. After a bluesy opening, Leadbelly’s “Lightening” reworked and “Wedding Day” – both tracks on his brand new “Shine” record, it’s into Whitesnake. Marsden, you see, whatever else he does, will always be spoken about as “the former Whitesnake guitar player”. Now reconciled with David Coverdale (indeed the last time MVM saw Dame David and his mates Marsden was onstage) “Till The Day I Die” sounds marvellous here. Marsden not only is a wonderful guitar player, but has a fine voice too, as well as being an engaging storyteller and warm host. One that has “Ain’t No Love In The Heart Of The City” in his top pocket to use whenever he feels like it. When the electric guitar – double necked if you don’t mind – comes out it’s for a stellar version of “Ain’t Gonna Cry No More.” And any man who can make the piece of bombast that is “Here I Go Again” sound like a beautiful lilting ballad has to deserve our respect.

“Welcome home” shouts a voice from the crowd as Joanne Shaw Taylor wanders out. It’s easy to forget, such is her global appeal these days, that JST is a local girl, born just up the road.

Actually, what she is a local girl made very, very good. Her new album “The Dirty Truth” essentially distills everything that’s been good about her other three records and makes it one cohesive piece of work. Listening to her tear through “Mud, Honey” – “….Truth’s” opening track – tonight, is a study in everything that’s good about modern blues.

People focus on her guitar playing – and it’s quite superb – but what really makes her special is when you package it together with that voice, rasping and earthy, “Jealousy” for example, brings a Janis Joplin feel, as well as a fine organ solo from Joe Leadbetter.

This is a show that takes in tracks from all four records, and early material like “Watch ‘Em Burn” has clearly benefited from worldwide road testing, as it cuts loose here.

Her 100 minutes onstage showcases not only all Shaw Taylor’s records but also the variety. “Diamonds In The Dirt” is soulful and is juxtaposed by “Wrecking Ball” being short, rocky and sweet.

Bernie Marsden is back for a pair of tracks, Whitesnake classic “Walking In The Shadow Of The Blues” sees him take lead vocals as the guitarists bounce off each other on ebullient fashion, before the two jam in what appears to be entirely off the cuff fashion to Joanne’s “Let It Burn.”

How do you top that? The answer is that you crunch your way through one of “The Dirty Truth’s” best moments in “Tied And Bound” and finish your set with “Going Home, ” and then make sure there’s an encore of “The Dirty Truth” which is delivered in real stomping fashion.

The sold out signs up here prove that blues right now in the UK is undergoing a real commercial high. The music that was played suggests that Joanne Shaw Taylor is in the middle of a creative one – her soloing is worth the ticket alone. Tonight the band frequently grin at each other. It’s either they are having the time of their lives, or possibly they can’t believe what’s happening to them. You hope it’s the former, but just in case there is any confusion in their ranks: This was a brilliant performance.

Like the lady herself said: it’s good to be home. 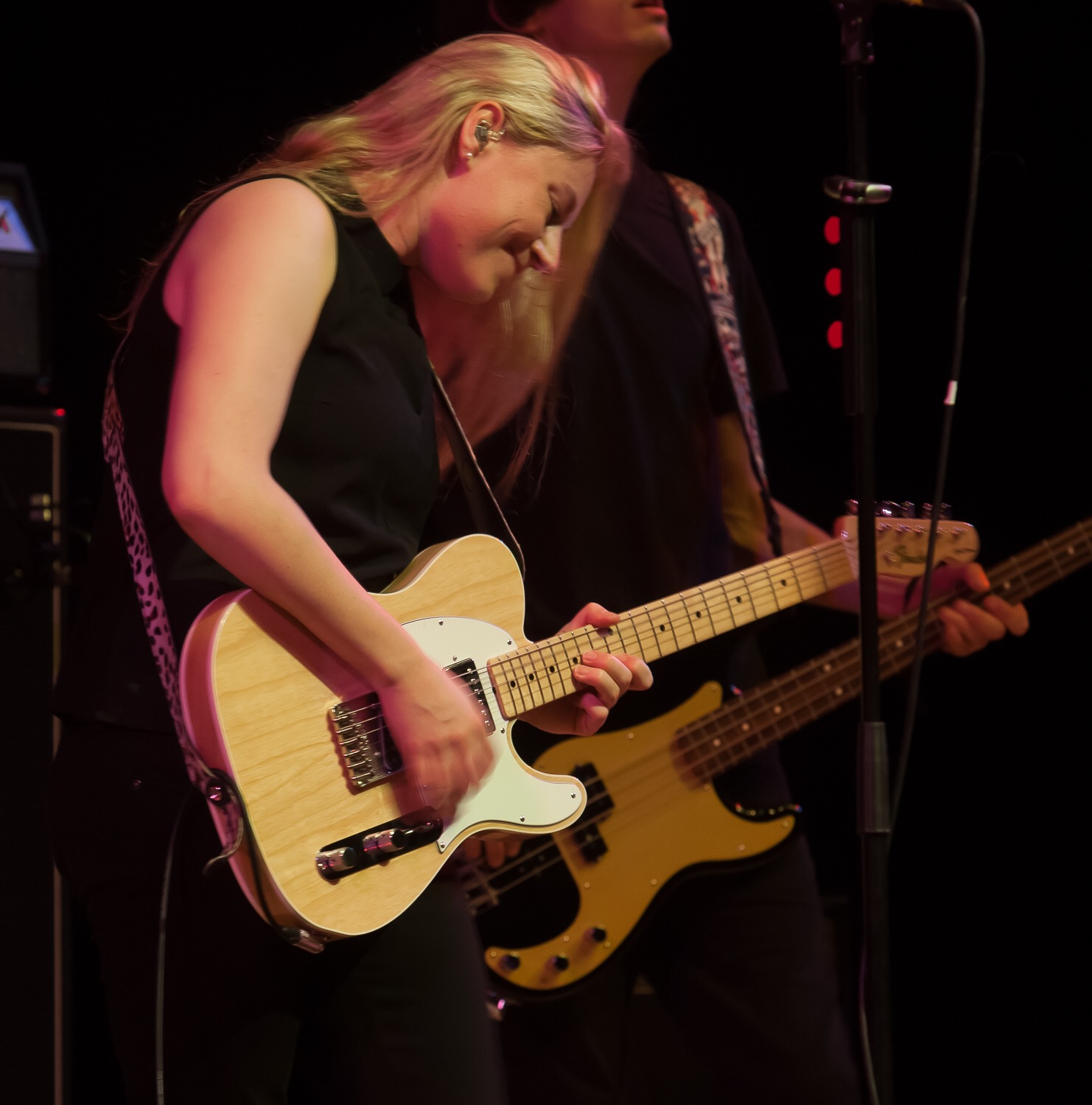 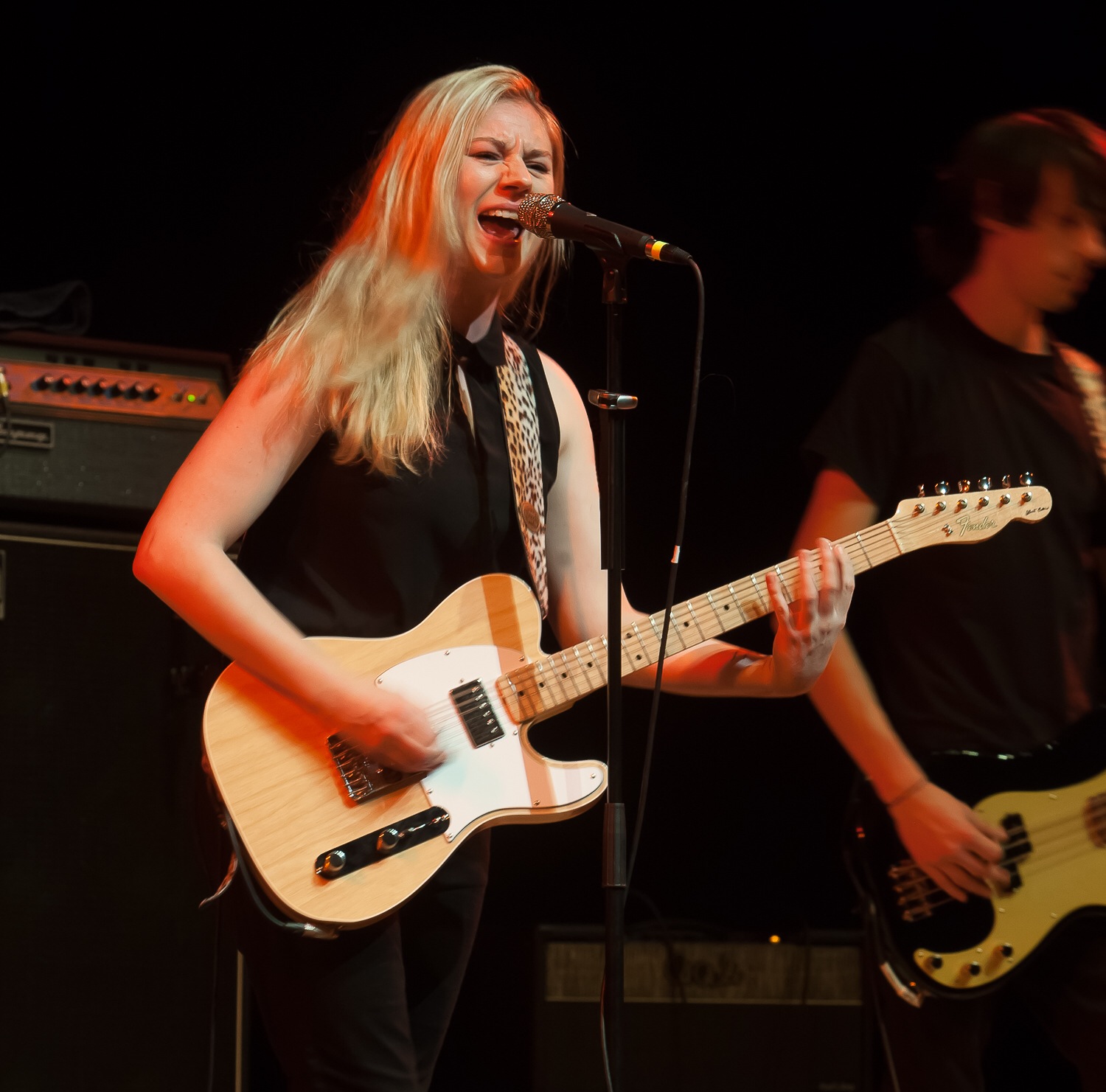