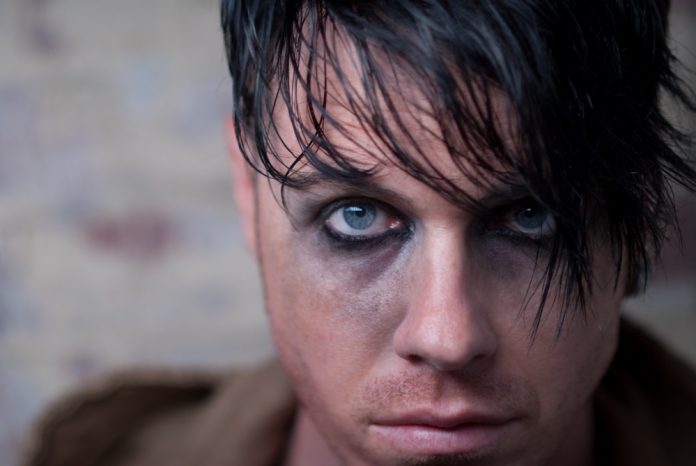 Jayce has also unveiled a lyric video to the song ‘Wrath’ which features a guest performance from Roger Taylor of Queen.

Having been though the highs and lows of the major label rollercoster, Jayce is very excited to finally have Nemesis released as a ‘JAYCE LEWIS‘ record. He explains:

“Nemesis was originally written as my second solo album, it took almost four years in the making, many European tours and way to many diversions from label liquidation in 2012 (EMI Music) to a few years of label meetings and confusing advice along the way, in all that time my journey through the industry had attracted some incredible attention and enabled me to work with such artists as Roger Taylor from Queen, Gary Numan and Mattias ia eklundh. The progress and development in sound was changing all the time over those few years too, as the course of meetings, tours and ”Advice” taking lead over the albums direction sonically… something, you can hear through the it from time to time.

”This Nemesis album has had a pretty strange journey from its conception to this re-issue. I am thrilled that it’s getting a second chance and being released again, this time under the right name. Looking forward to it being put back out there, and on vinyl too!”

Nemesis also features a guest performance from Gary Numan, who Jayce will support on tour this autumn.

JAYCE LEWIS is currently putting the finishing touches to his long-awaited new album, which is planned for release later this year. More information will be released in due course.