It’s The Hope That Kills You 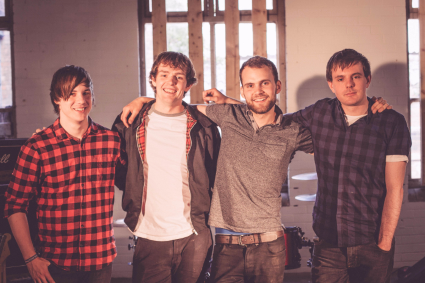 Formed in 2014 and hailing from Leeds, This City Limits consist of brothers Will Turner (Vocals, Guitar) and George Turner (Guitar), along with Rob Burns (Bass) and Josh Peters (Drums). In April and July 2014 the band released two singles, ‘Amputate’ and ‘Colourblind’, receiving keen attention from national press and radio. Since then, This City Limits have spent time working on their increasingly frenetic live shows and growing their fan base, gathering support along the way from figures such as Christian Carlisle of BBC Radio Sheffield and Tom Robinson of BBC 6 Music. 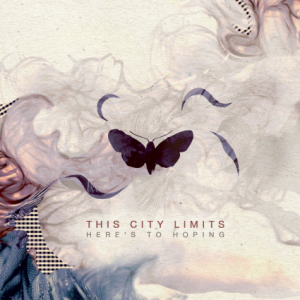 This City Limits’ current single ‘Too Scared To Swim’ was premiered by Big Cheese Magazine, and also picked up strong support from a wide range of radio stations and online publications. In support of the release, the band performed relentlessly over the summer, including shows at festivals such as Blissfields, Tramlines and Clarence Park.The guys now push on with the national release of their new EP ‘Here’s To Hoping’, which includes the stunning follow-up single ‘Runaway’. With five engaging doses of powerful and melodic rock, delivered with earnest energy and real emotion, ‘Here’s To Hoping’ is certain to keep This City Limits ascending through the ranks of the UK music scene. Stay tuned to the band’s website for details of upcoming tours.