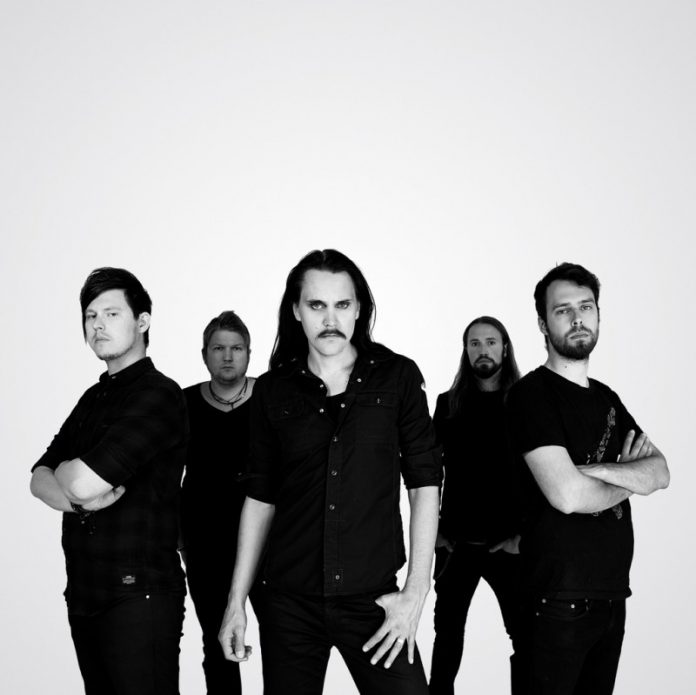 Finnish melancholic metal combo Lamori have just signed a worldwide deal with Wormholedeath for the release of their new album “To Die Once Again“.

Blending the lines between gothic metal and modern rock, Finnish five piece LAMORI likes to stir things up. Their music is inspired by classic horror movies, old romanticism and musical acts such as The 69 Eyes, Depeche Mode, Stone Sour, The Doors and early HIM.
Originally founded in 2009 the band hails from the Aland Islands, an autonomous region of Finland. Members are Matias – vocals, Marcus –guitar, Mikael – bass, Jens – keys and Emanuel – drums.
Their new album To Die Once Again, a follow up to 2013 debut Deadly Desires, is a step further in the direction that the band calls passionate hard rock. 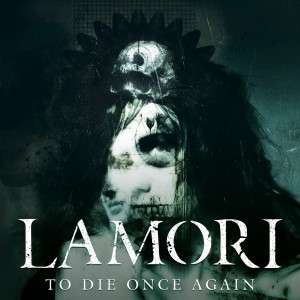 Said the band: “LAMORI are excited to announce the signing with WORMHOLEDEATH for the release of the new album To Die Once Again. The band has been occupied with the album for this last year.
It has been a fantastic experience to work with these guys. They are all super supportive and we had a great time doing this album. We are all really thrilled about the release.
The signing with WORMHOLEDEATH has been a fantastic opportunity for the band. We have been around for some years now and put down a lot of hard work into this. To now get that push in the right direction, it really feels great. It lights a fire of enthusiasm in you.
This new album is a unifying mix of everything we love about music. It has a bit of everything in there, wrapped in a dark cloth – black as the night.”