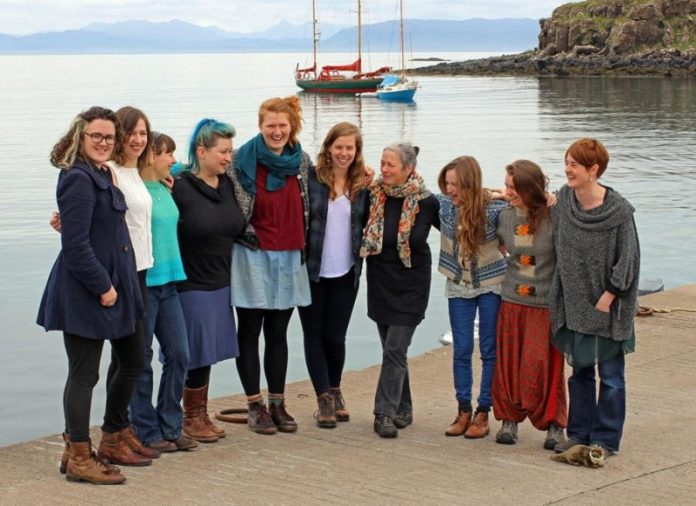 Ten female folk artists get together to discuss separation

Songs of Separation’ is a highly significant collaborative recording project which reflects, through song, the issue of ‘separation’ in its many forms. Featuring ten of England and Scotland’s most celebrated female contemporary folk artists, together they explore the similarities and differences in our musical, linguistic and cultural heritage. The ten participants are Eliza Carthy, Karine Polwart, Rowan Rheingans, Mary Macmaster, Hannah Read, Kate Young, Jenn Butterworth, Hazel Askew, Hannah James and Jenny Hill (who conceived the project).

Ahead of the release of the ‘Songs of Separation’ album and tour,Navigator Records are pleased to announce the release (on 20th Nov 2015) of a double A-side single release from the forthcoming album; Echo Mocks the Corncrake, feat. Karine Polwart, and A’ For Our Rightfu’ King, feat. Hannah Read.

he ‘Songs of Separation’ ensemble will embark on a short tour early in 2016, culminating at Celtic Connections Festival in Glasgow on 24th January. The artists will be hosting a party on 24th January and would like to welcome supporters from the press and music industry to join in celebration (details to be announced shortly).

‘Songs of Separation’ aims to capture a sense of our times, exploring topical social and political issues through powerful music. 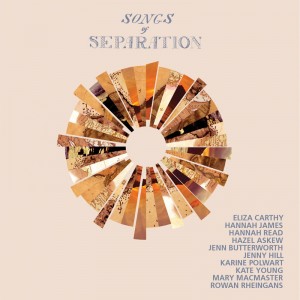 Previous article
Getting Overcharged
Next article
The Gang’s All Here, And They Are Sending Out An SOS