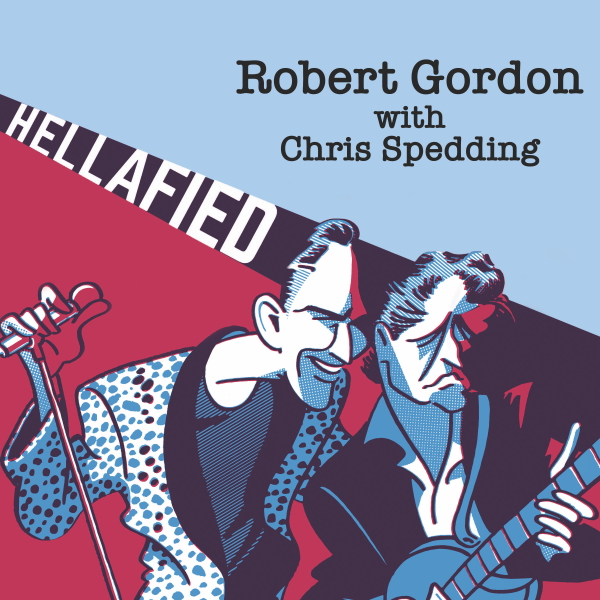 When news came that legendary rockabilly crooner Robert Gordon had passed away, tributes came pouring in from all around the globe. Stories appeared in every outlet from Billboard to Variety to Deadline to NME. Former Sex Pistol Glen Matlock called Gordon “a fabulous singer [who] will be sorely missed” while Gordon’s close friend, Blue Öyster Cult drummer Albert Bouchard, says “He was a soulful man with an unnaturally powerful voice. He had perfect pitch up until the day he died. He was still doing his vocal warm ups in the hospital when almost every other thing in his body was failing. I will never forget him.” Many others weighed in with their own stories, both personal and professional, of Gordon’s vivacious personality and incredible talent.

And though he will truly be missed, we can still celebrate Gordon’s spirit through his music. The final album that Gordon worked on was a collection of recordings from 1998, an album crafted in collaboration with Gordon’s longtime partner, British guitar heavyweight Chris Spedding, Entitled Hellafied, this 14 track collection of both original songs and cover versions was nearly lost forever until Gordon rescued it from the vault. He worked tirelessly in his last days to finalize the project and get it ready for release. Now, the entire project is set to be shared with the world on all formats on November 25 but today you can stream the lead off track, a song Gordon wrote himself, about living life to its fullest every day because “there’s only one day left until forever.” It’s exactly how Gordon lived his life, and the most fitting way to remember him.