Is It Confidence? No, It’s Arrogance 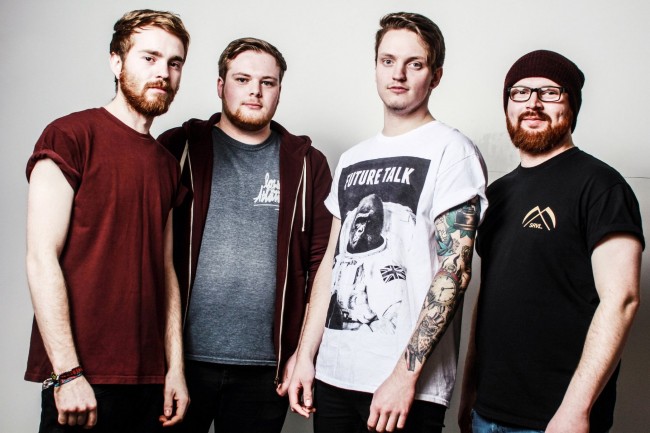 ….and its Elessar’s new single

Gloucestershire new guns, Elessar, are braced to stamp their own imprint on the currently buoyant Brit-rock scene with their stunning brand of contagious punk rock. By pulling from the powers of Kids In Glass Houses, Blink182 and Taking Back Sunday, the South-West crew are said unleash a captivating sound. Have a listen to their new single.

Formed in 2015 by school friends, Ricky Powell (Vocals and Guitar), Alex Evans (Guitar and Vocals), Jack Gambling (Bass) and Dan James (Drums), the four piece melodic punk rock outfit have wasted no time in hitting the live
circuit. Already, the band have been praised for delivering energetic live performances and have wooed audiences from Newcastle, Leeds, Manchester and London to Exeter and beyond.

The ascending tunesmiths have now just finished working on tracks with esteemed producer Romesh Dodangoda (Funeral For A Friend, The Blackout, Kids In Glass Houses) and the first of which, ‘Arrogance’, was nationally
released this May. ‘Arrogance’ showcases the band perfectly with a truly delectable hook that is duly supported by weaving riffs. These punk rockers wield a sharp knack for killer melody, and with key management now in place
courtesy of UAC, big things will happen this year. Stay glued to Elessar’s sites for announcements.