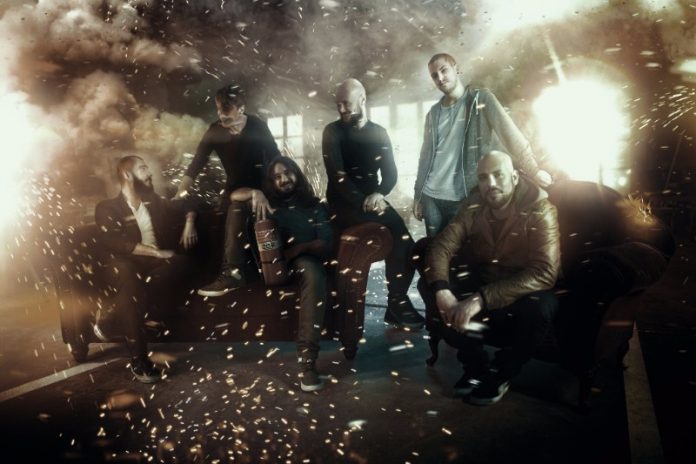 French progressive metal sextet UNEVEN STRUCTURE begin the next chapter of their career with the release of the single ‘Incube’.

“‘Incube’ is the first of many videos and an introduction to the universe of La Partition”, states guitarist and founding member Igor Omodei.

The single provides an initial glimpse into the new concept album La Partition, which is set for release on 21 April via Longbranch Records, and is now available as video, download and stream.

Igor Omodei comments on ‘Incube’:
“It’s been a while since we had the idea to showcase Incube first as it is a track where the Februus and La Partition stories bridges, featuring all the important characters from this album.The video is some sort of home-made story-telling experiment. The lyrics on this album being more frontal, I’ve ended up using Matt’s vocals as actual dialogue lines. This in turn produced a more relaxed, short-movie-ish feel to the video I guess, which is something I’ve been interested in giving a try for quite some time now! All parties involved are close friends and family members, we’d like to thank Alex Meddeb from Gravity, Manon Quinot, Thomas Romarin and the TCRM Blida for their help in doing these videos.”