I’ll Get Me Goat 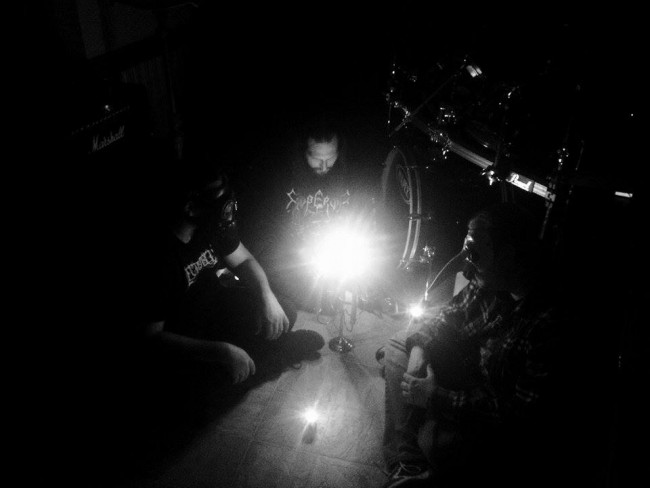 War Black Metal and we’ve got it right here

Bloodwraith was founded by mainman Wargoat after the demise of his previous band Shadows of Sin. He wanted to continue on the path created by that band, but also wanted to expand upon its foundation. Tossing aside all preconceived notions of what black metal should sound like, Wargoat set out to create music with no boundaries in songwriting. Bloodwraith reckon they  “play forward-thinking black metal art.” 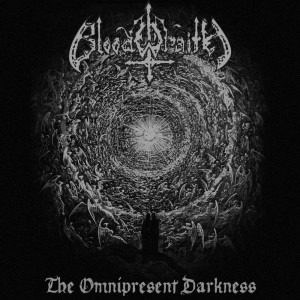 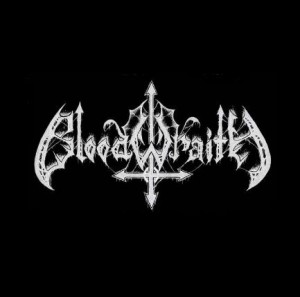