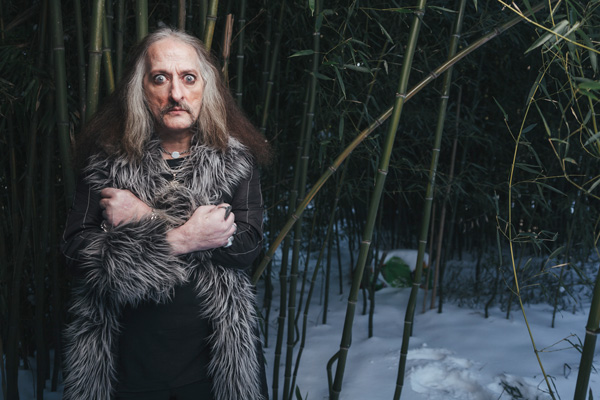 Ahead of MVM’s review on Monday, you can listen to the new Pentagram right now

Stream the album in full a week before it’s released in Europe over on Noisey – http://noisey.vice.com/blog/pentagram-new-album-2015

Pentagram also recently announced dates across Europe in support of the new record.