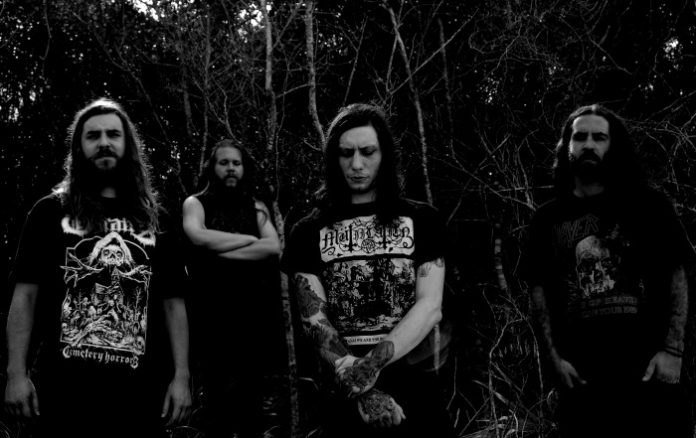 After replacing both original guitarists, in 2010 and 2012, they have slowly moved away from their post-metal roots to become a doom metal band incorporating other extreme genres into their sound. They have shared the stage with such notable acts as High on Fire, Eyehategod, Crowbar, Darkest Hour, Skeletonwitch, Kylesa, Black Tusk, Shroud Eater, Phobia and Jucifer.

1. There Is No Goodness Left in This World
2. I Have Dreams…
3. …of Cosmic Horror
4. The Path of Eternal Sorrow
5. From Thence Came Woe
6. Repercussions of Actions Long Regretted
7. The Sleeper Will Wake and the Earth Will Bleed