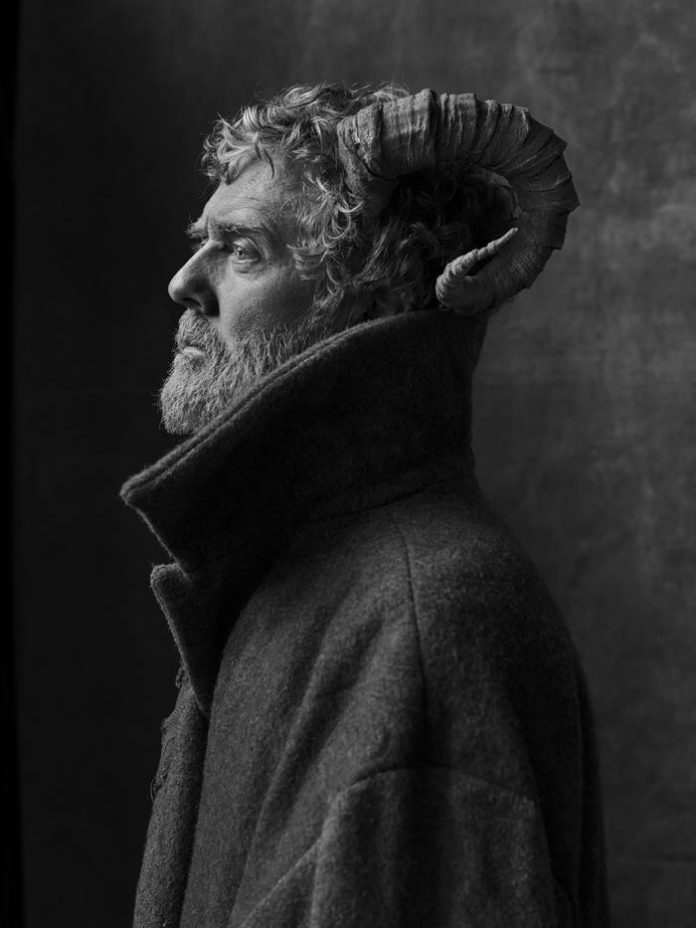 This collection of songs is mainly made up of those that came through while improvising and following the melodic lines and threads. Sometimes when you take a small musical fragment and you care for it, follow it and build it up slowly, it can become a thing of wonder.” – Glen Hansard, 2019

Those who have followed Glen Hansard’s career since his Academy Award winning turn in the film ‘Once’ will have witnessed one artistic arc: the journey of a Dublin busker who cut his teeth on the greats – Dylan, Van Morrison, Leonard Cohen – and followed the path of the troubadour to great effect. But there is another thread running through Hansard’s musicianship; in his decades as lead singer of Irish stalwarts The Frames, rock and folk ambitions coexisted with moments of strangeness, intimacy, and stillness.

Today, Hansard announces ‘This Wild Willing’, his fourth full-length album and a collection of songs that follows this second path, where he marries the sonic inventiveness of the best of his work in The Frames with the discipline he’s found as a songwriter and lyricist in his solo career.

Lead track ‘I’ll Be You, Be Me’ finds Hansard weighing the risks of such vulnerability, his restrained vocal masking the fury of the underlying instrumental’s building storm, and to which Hansard advises “on first listen, please turn it up loud in your head phones!”

“I’ll be you, be me and I’ll be you/I’ll take your truth, your lies, your secrets,” he sings, negotiating the consuming potential of desire. There is danger here, but it is without rancor or ill-will – the danger of a hare with its belly exposed. There is also a duality in the invitation: the audience is drawn in just as surely as the song’s object to the immersive world conjured by the album.

‘This Wild Willing’ was conceived in Paris and recorded at the French Black Box studios with producer David Odlum and a core group of musicians that includes classically-trained Iranian musicians the Khoshravesh brothers, long-time Hansard associates Joe Doyle (bass) and ROMY (piano, vocals, string arrangements), and Dublin electronic musicians Deasy and Dunk Murphy (Sunken Foal). The album is grounded in a spirit of openness to invention and experimentation. 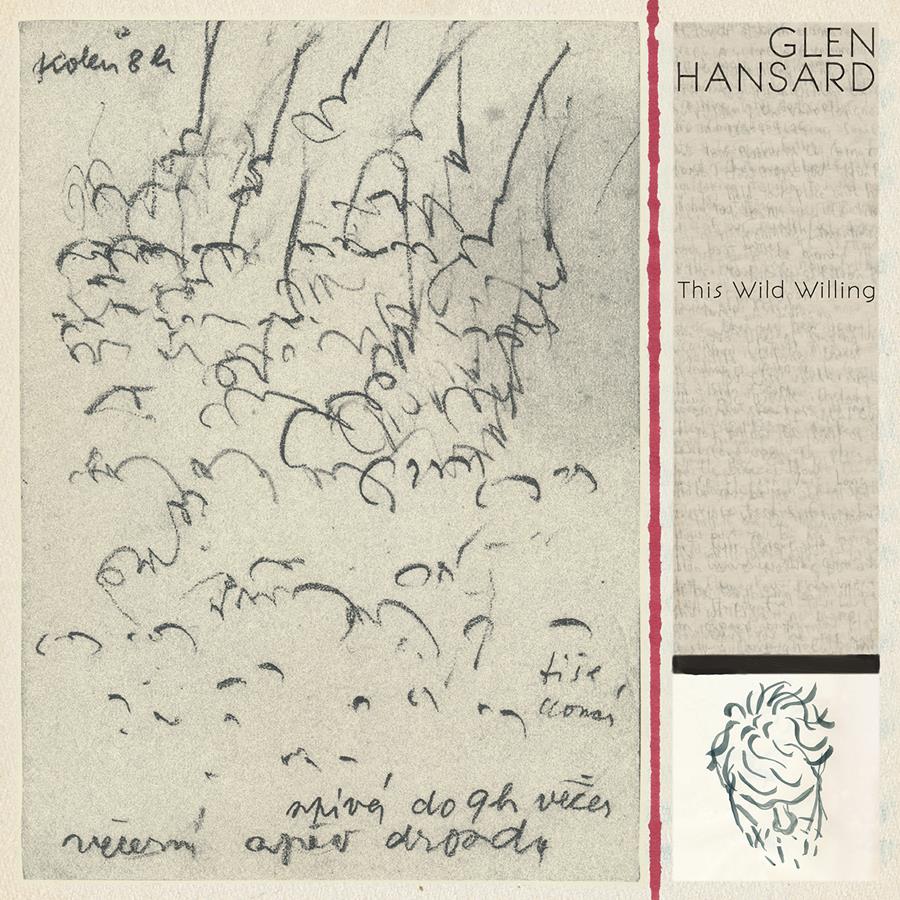