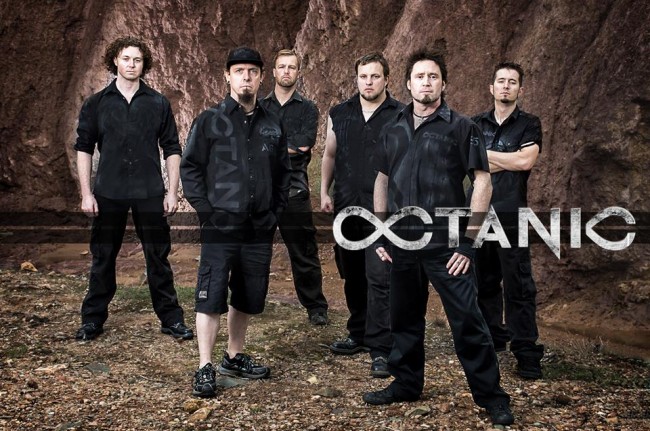 Multifaceted six-piece modern metal act Octanic, who hail from Adelaide, Australia, are set to release their epic debut album ‘The Mask Of Hypocrisy’, on the brand new Into Records label, (www.intorecords.com), distributed by Cargo, on Friday November 13th.

Octanic, who have been compared with the likes of Children of Bodom, Dark Tranquillity, In Flames and Soilwork, fuse diverse elements of hard rock, melodic death and modern metal with classical undertones, to create their own unique, distinctive musical concoction.

Octanic, who have carved out an enviable reputation for their captivating, energetic and charismatic live performances Down Under, have truly captured their live vibe on ‘The Mask Of Hypocrisy’. Often technically complex and intense, yet peppered throughout with exuberant, catchy melodies and soaring choruses, the varied metal crunch of ‘The Mask Of Hypocrisy’ impresses and intrigues with every note.