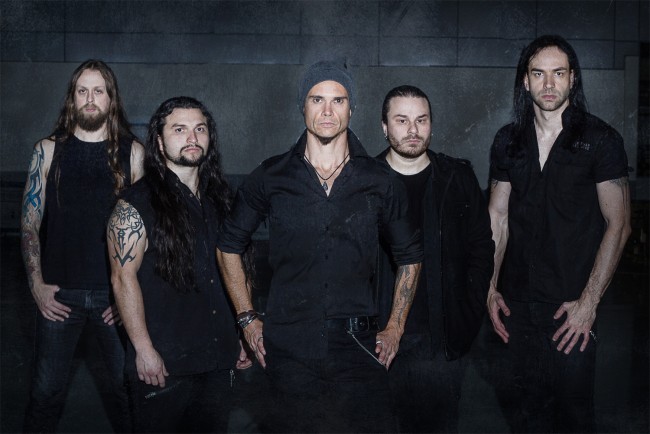 Unleashing their fifth and latest self-titled full length for North American release on August 7th, 2015 via Test Your Metal Records, Brazil’s power metallers HIBRIA were supposed to tour both the USA and Canada this September and October in support of the release, which included an appearance at this year’s sold out Power Prog USA XVI on September 11th. But due to issues with visa’s for the tour beyond their control, the band has been forced to postpone all their North American dates w/ Unleash The Archers (dates listed below).

“Some very unfortunate news in the world of metal.  For reasons beyond our control Hibria will not be able to join the upcoming North American tour set to take place Sept/Oct 2015.  Due to major issues with the USCIS and immigration Visa’s will not be issued in time to take part in the Canadian and US shows including their appearance at PPUSA .  As you may know, the USCIS system was hacked a couple months ago and it has caused us nothing but problems for the whole underground music scene.   After countless weeks fighting the system, countless extra fees paid and trying to get answers from the USCIS we are forced to throw in the towel and postpone HIBRIA’s NA tour until a later date.”