New line up for US Pagan metallers
American Pagan metal band HELSOTT is proud to announce the addition of new guitarist Mike Pardi (Possessed/Draconis) to their line up for both live and upcoming recording for their follow up to 2014’s debut album ‘Woven’, which Pardi was a special guest vocalist for the track ‘Cessation’ that can be heard at the following album stream link.
“We are happy to have Mike join the fold.  He has worked with us in the past and we feel his dark and heavy style will fit in perfectly with us plus supporting Lt’s Rhapsody and Primal Fear for their Southern CA show will be awesome!  We have never shared the stage with either of those bands before so we are looking forward to tearing it up with them in San Diego!” comments vocalist Eric Dow.Helsott will be local support for Luca Turilli’s Rhapsody and Primal Fear tour stop in San Diego on May 14th at Brick By Brick. Tickets available at www.Helsott.com. 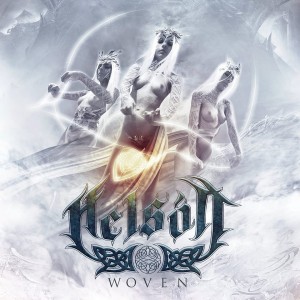