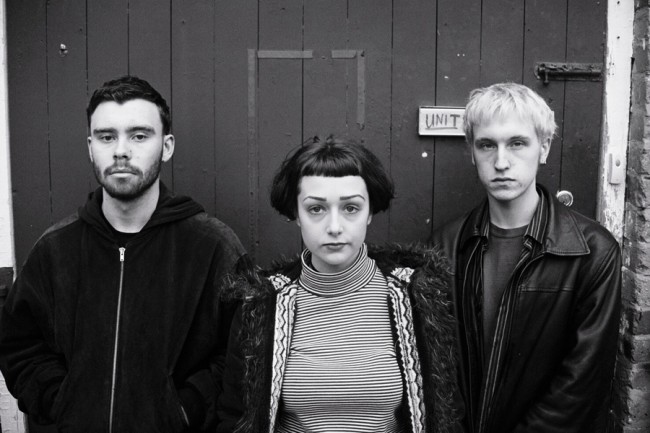 “Urth”, the eagerly awaited debut album from Nottingham’s Alt-Rock trio Kagoule, is available to pre-order from the Earache Webstore now. Evoking the late ’80s DC post-hardcore of FUGAZI, the fuzzy grunge of MUDHONEY and huge blast of current bass heavy guitar rock, the band have been tipped by Rolling Stone as the “Artist To Watch in 2015”

Produced by Ross Orton (Arctic Monkeys, Drenge) and Peter Fletcher (Childhood) “Urth” comes in a deluxe digipak, showcasing the artwork designed by Lawrence perfectly. Furthermore, we have an extremely limited edition digipak comes with an exclusive art print hand-numbered and hand-signed, as well as an ultra limited white vinyl with a sleeve screen printed by the entire band.

The Guardian: “They’re part of a new wave of British bands (remember bands?) making a rock noise (remember rock noise?) that includes Royal Blood, Drenge and Southern… It is indeed a cause for celebration, if you happen to enjoy being whomped about the head by more than mildly momentous guitar, bass and drums, delivered with some of the feral power of Pixies.”