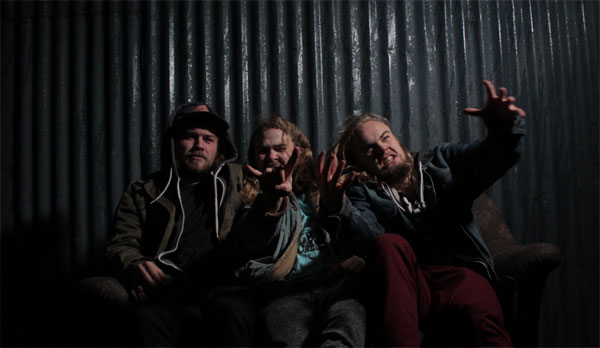 Icelandic stoner rockers Churchhouse Creepers have just released a debaucherous music video for the track “Party”. The song comes from the band’s critically acclaimed debut full-length “From Party To Apocalypse”, which was released in late November.

Recorded, mixed and mastered at Studio Emissary by Stephen Lockhart, the album displays a highly energetic stoner heavy-rock that pays homage to classic artists like Deep Purple and Thin Lizzy, but also brings to mind the more recent sounds of The Vintage Caravan and Graveyard.

MVM reviewed the album too