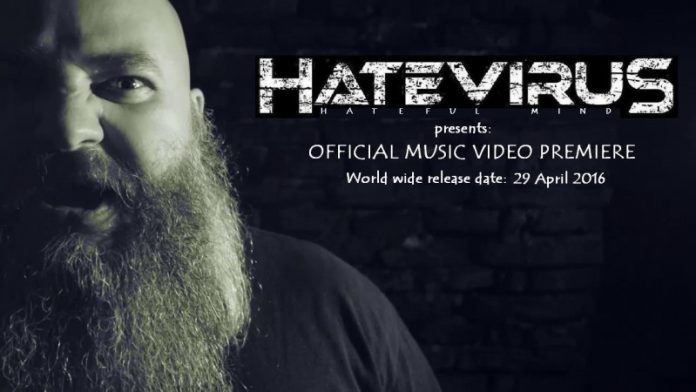 Romanian metal fiends take you behind the scenes

Filmed in two different countries, edited in a third one as Corin Balomiri shot the footage in Orastie ,HD – Romania and Leeds- UK, before finalising it in Langesund- Norway

‘We wanted something simple and straightforward, reaching out to Corin he tweaked his agenda to suit this production’

‘Hateful Mind’ is the single released earlier this year off their first album carrying the same name and scheduled to launch later on this year, in the meantime enjoy behind the scenes snippets by following the links below.