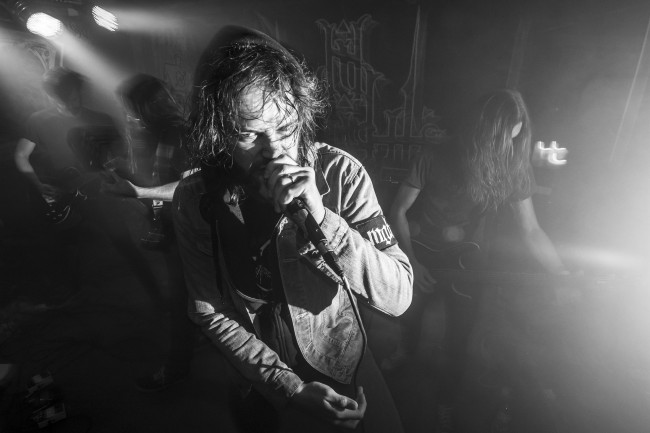 Over a month after its official release, ‘The Grim Muse’, the third album from Poland’s In Twilight’s Embrace can boast an awesome reception.

And now the band have recently confirmed the vinyl edition of ‘The Grim Muse’ due in the first half of 2016 via Arachnophobia Records. More details will be revealed soon. Meanwhile, you can still enjoy the digital version of the album here: http://intwilightsembrace.bandcamp.com/