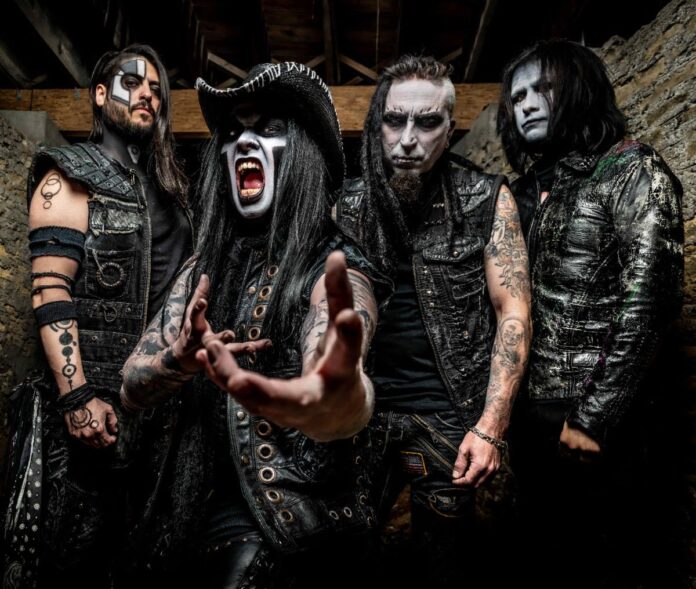 The Duke of Spook, WEDNESDAY 13 has announced his ‘Halfway To The Grave’ 2023 UK Tour, which is set to kick off on 6th April at Bristol Thekla, with full dates detailed below. Tickets are on sale now and available here.

“We are so excited to be returning to the UK with a headline tour, our first visit since 2017. We’ll be hitting UK venues this April, in support of our latest album release, Horrifier, and playing a full set of your favourite songs from the last 20 years.”

Meanwhile, check out the video for ‘Good Day To Be A Bad Guy’, taken from the ‘Horrifier’ album below.