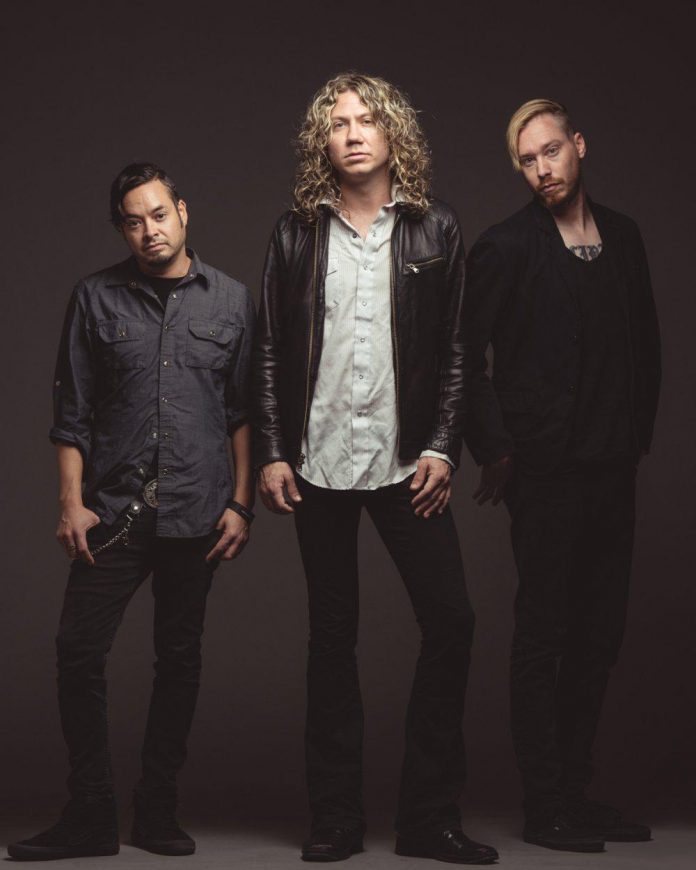 THE BLACK MOODS are proud to announce the release of their debut full-length album, Medicine, slated for release on October 14th via Another Century.

The Phoenix, AZ based Alt-Rock outfit have methodically trailblazed their way through the local Arizona music scene by breathing new life into the raw, emotional energy of old school rock n’ roll. As a teenager, lead vocalist and guitarist Josh Kennedy moved to the Southwest by way of Wheaton, MO. Years later and with a few prior bands under his belt, Kennedy would go on to meet Chico Diaz (drums) and Johannes Lar (bass), and The Black Moodswere born.

Speaking about their upcoming debut record, guitarist Kennedy comments “It’s impossible to put into words how amazing it feels to finally be releasing ‘Medicine’ to the world. These songs have become our kids, we’ve watched them grow and evolve – now it’s time to take ’em on the road and hope you enjoy them as much as we do.”

To get your first dose of ‘Medicine’, The Black Moods have unveiled their initial offering form their upcoming record. Click here to enjoy the album’s opening track ‘Someone To Save Us’: