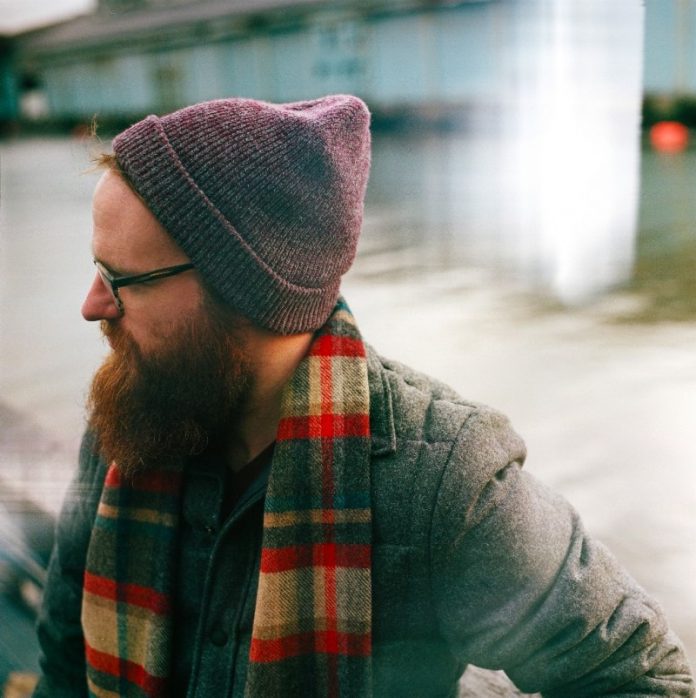 Aaron West and the Roaring Twenties (the solo project of Wonder Years front man, Dan Campbell) have announced the release of a new 7″ EP, Bittersweet, due out Friday, May 20th via Hopeless Records.

The first single, ”67, Cherry Red’, is currently available for streaming via the band’s official website, www.aaronwestandtheroaringtwenties.com.

The 3-track EP was produced by Ace Enders (The Early November, I Can Make a Mess) and will be available both physically and digitally. Pre-order packages are available now via the band’s Cold Cuts Merch store and include Cherry Red, Carolina Blue and Sea Foam Green vinyl. Pre-order digitally from iTunes, here: smarturl.it/AWBittersweet.

Bittersweet furthers the narrative crafted on the band’s 2014 debut, We Don’t Have Each Other, which followed Aaron West through a tumultuous winter bouncing around the American South in the wake of a series of personal tragedies. Elaborating on this, Campbell says, “This EP serves as a bridge to future full lengths. The songs place a period at the end of We Don’t Have Each Other and open up a new chapter for Aaron to start rebuilding.”