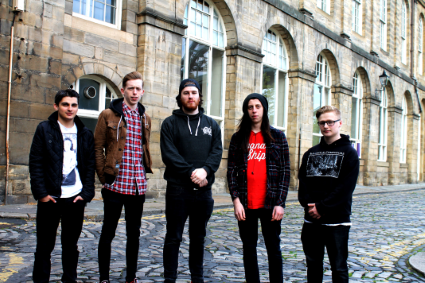 Tugging from a host of areas, from the driving onslaught of Architects, through to the power of Ghost Inside and the guile of Being As An Ocean, Glass Harbour have crafted a sound that twists and contorts, and is undeniably absorbing.

Hailing from the North East, and formed during the middle part of 2014, Glass Harbour wasted no time jamming and perfecting to nail down their live set. By the start of 2015, the industrious five-some had their debut record penned and ready for demoing. A plethora of explosive live performances followed, and in the Spring of this year, the band cut their debut EP. 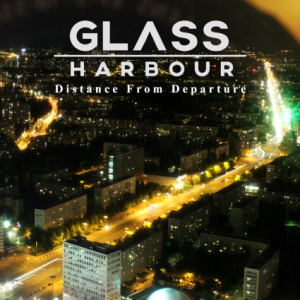 Now armed with a blistering inaugural record, the Northern slayers are set to blow heads clean off. The record revs up in rich form with the melodic shimmers of ‘1642’ which soon erupts into a furious finale. ‘One Day’ then beds itself deep into your senses with its inter-woven guitar work and shout-out-loud refrain, while ‘Homegrounds’ continues to demonstrate the band’s deft ability to fuse biting hardcore with an anthemic hook. As the tracks proceed, ‘Until The Roof Comes Down’ comes over you with its stout groove, before ‘Black’ dips to showcase the quintet’s growing maturity. With shows lined up in support of the release, Glass Harbour are poised to break to the nation by the end of the year.