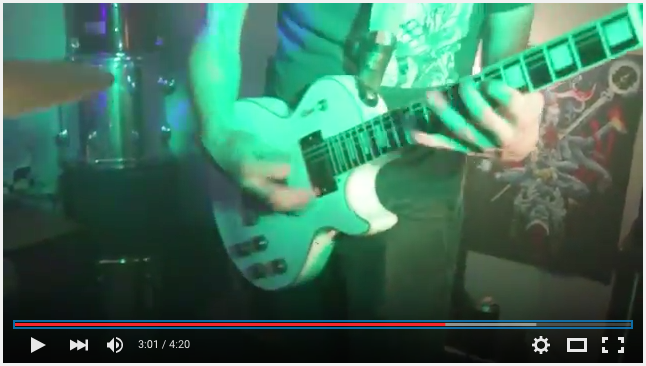 New video ahead of album release

Holographic Slammer will be released on Artificial Head Records on 10th November 2015.