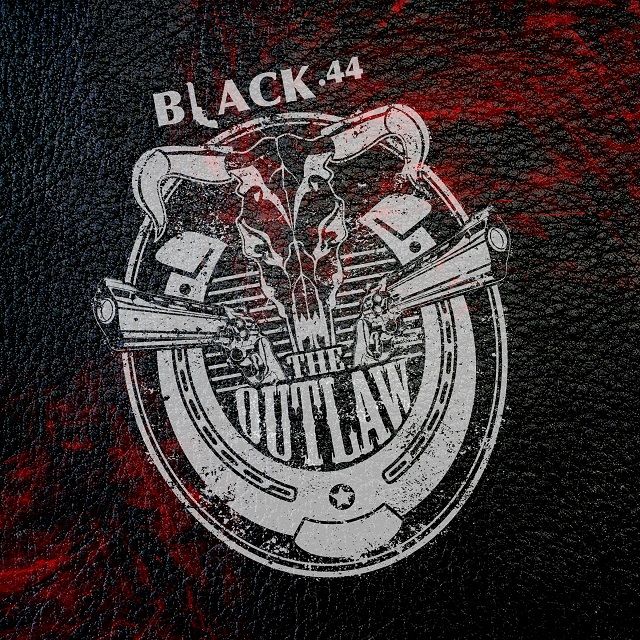 BLACK .44 has been busy in the studio this spring. Their very first album is now ready and will be released on August 28th 2015 by Inverse Records.

The album is called “No Blanks”. It contains 9 songs, which  take the listener on a journey to the BLACK .44 world of strong riffs and feisty melodies. It’s spiced up with a pinch of southern metal and stoner vibes.

One of the songs, “The Outlaw”, will be available on July 24th 2015 as a
digital download on iTunes, Amazon and Spotify.

“No Blanks” includes the following songs: