Get Ready For A Rude Awakening 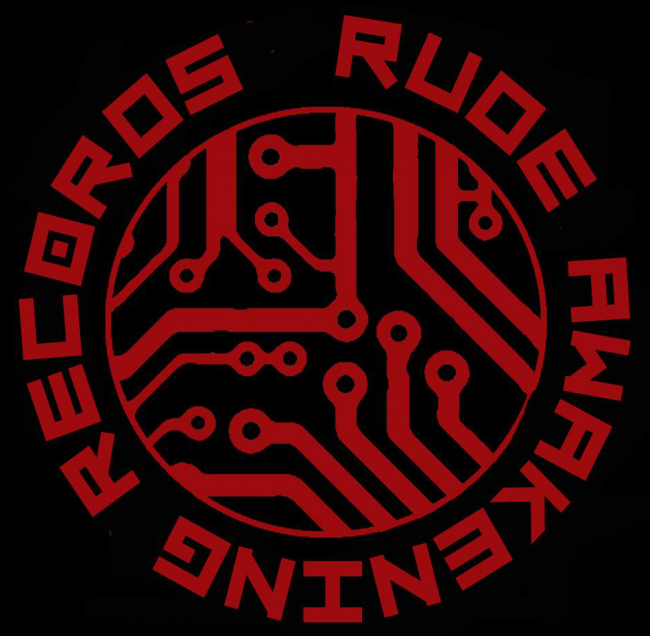 Born in Naples in 2006 as a trio led by Pirozzi brothers, early years sound was inspired by acclaimed extreme Metal bands such as Cynic, Meshuggah and Cephalic Carnage, and brought them to compose “Abscience”, a promo lasting slightly longer than 30 minutes with eight fierce tracks. The band’s sound will evolve across ten years of career diverting from previous influences to incorporate Alternative and Post Metal elements, represented nowadays by their fourth full length, “Mountain.Crushing.Waves.” (2015).

Shortly “Abscience” will be reissued as a professional CD, 300 hand-numbered copies with a new artwork, destined for extreme Italian underground Metal maniacs. DISPHERE will be the first band proudly reissued by Rude Awakening Records. Artwork and audio previews will be revealed soon, stay tuned on official label channels!.

Previous article
In Too Deep
Next article
Ready For Battle