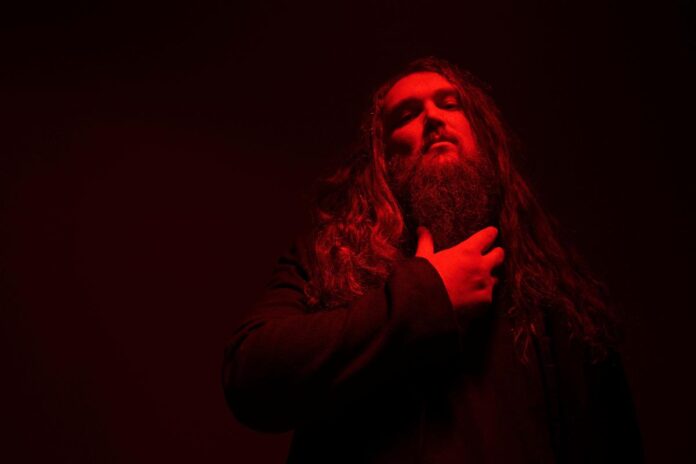 Progressive metalcore project ONI, have today unleashed a brand new track, ‘Heart To Stone’, taken from their forthcoming studio album, ‘Loathing Light.’ The collection is set to land on June 17th, via Ironshore Records. ‘Heart To Stone’ is accompanied by a vampiric official video which you can watch below.

“Heart To Stone shows a different side of me and is a song that really set me in a new direction for what ONI could be. I love being able to straddle the line of heavy and clean vocals. This is one I can’t wait to sing live.”

With ‘Loathing Light’, ONI have delivered a body of work that boasts an even bigger sound than their debut. The collection arrives with conviction, passion and depth, swaying wildly back and forth between vast, uplifting anthems and dark, raw confessions. It will go down as a mission statement for the young band, created by singer/lyricist Jake Oni, together with his closest allies, producer Josh Wilbur (Megadeth, Avenged Sevenfold, Gojira) and Lamb Of God guitarist, Mark Morton.

The result is 10 tracks spanning an emotional gamut, from all-out brutality to introspective desperation. Songs like ‘Against My Sins’ and ‘Heart To Stone’ wouldn’t sound totally out of place in a playlist alongside Of Mice & Men or Linkin Park. Yet the bludgeoning technicality – which earned ONI fans while touring with technical heavyweights Gojira – remains, making ‘Loathing Light’ a diverse and definitive album.

Jake continues, “Music is such a gift. If you can make music, and people respond to it? I’ve learned not to take that for granted. Count your blessings because the opportunity to make music is such a great one. We should always be grateful. Because it’s the coolest job anyone could do.”