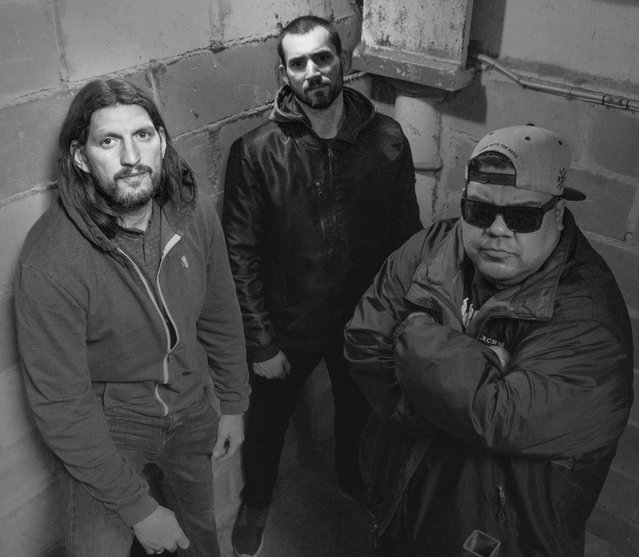 New York’s hardest are making their return to the UK & Ireland. Madball have confirmed that they will be smashing their way through 10 cities across the UK & Ireland in November/December 2018. The newly announced run of dates comes in support of the NYHC vet’s 10th studio album ‘For The Cause’ which was released in June to widespread acclaim from both the media and the band’s die hard following. Now in their 30th year, Madball are stone cold proof that Hardcore Lives so get your Doc Martens out and get ready to stomp!

Madball’s latest offering ‘For The Cause’ was released in June

You can order the album on various formats now from: https://www.amazon.co.uk/Cause-Explicit-Madball/dp/B07C2YM8LJ