Get Naked. For Free 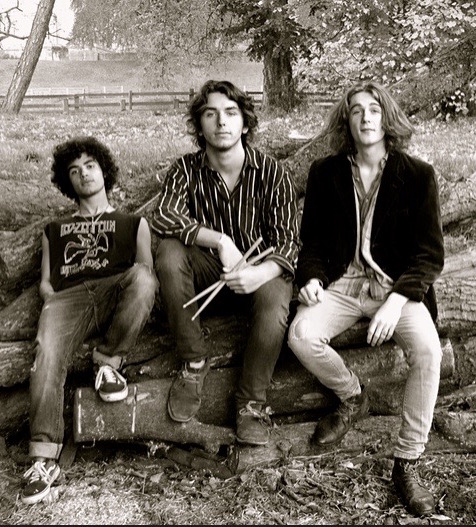 Catch York based indie/rock/psychedelic band Naked Six when they perform their debut London show as part of Camden Chaos at Proud Camden on Thursday 18th February with Dead Pretties and Lighthouse.

The band are Seb Byford on vocals and guitar, Caleb Quaye on bass and Tom Witts on drums.

Check the guys out on:

The first band is on at 7pm