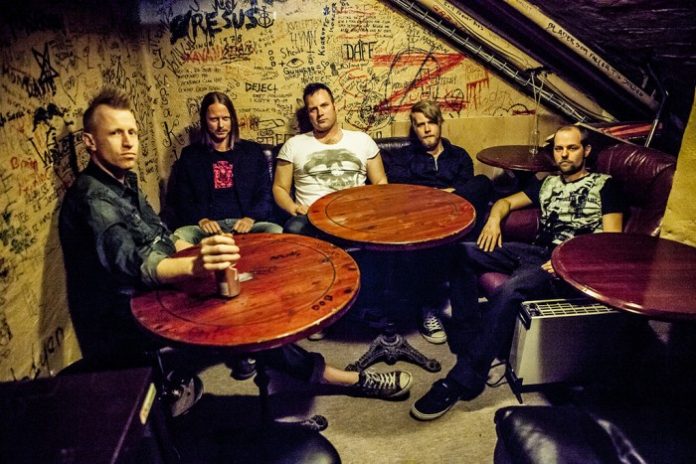 The video was produced by Jon Sandersen.
(www.jonsandersen.com)
Footage for the video was filmed by Al-x and Kai Hansen
during previous live performances.
“Adrenaline” was released in August of 2015 on the
Norwegian Label CRIME RECORDS.