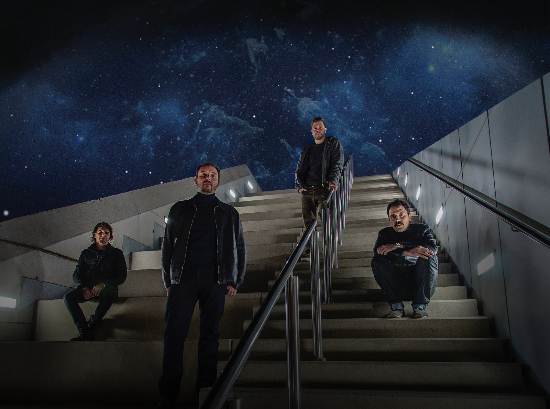 Spanish post rockers let you have their new record

Stream Back To Earth by Exxasens in full HERE 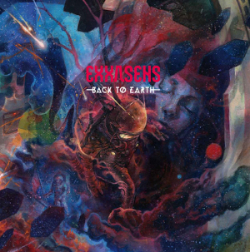 It”s he fifth and most accomplished Exxasens album. Heavily influenced by the autonomous work of Steven Wilson and the progressive dynamics of Mogwai and 65daysofdstatic, recorded at Siete Barbas Studios it offers up a renewed vision of instrumental post-rock with the introduction of choirs, stratospheric guitar solos and electronic grooves.