GAME FOR A LAUGH 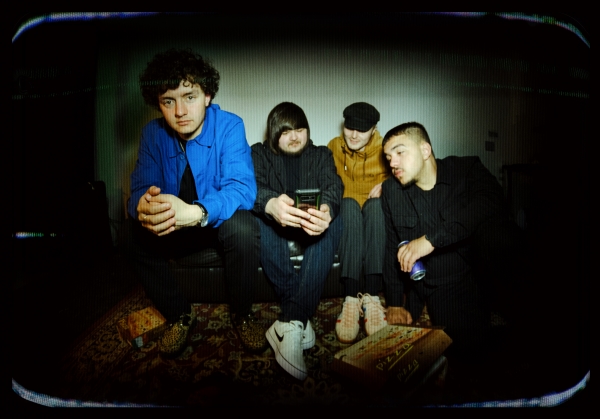 ‘Not the F*cking Game Show’ is the upcoming EP from British indie rockers THE CHASE due for release on May 6 via Golden Robot Records, and is available for pre-order/add/save now.

‘Not the F*cking Game Show’ is a light-hearted title that pokes fun at the band often hearing the words “Oh, like the game show?” after introducing themselves. The EP itself is a 6-track journey through the mind of songwriter/frontman Tyler Heaney. With a touch of social commentary, it combines the band’s experiences as they manoeuvre through the trials and tribulations of life.

The EP has already seen the release of two singles in the lead up, ‘I’m The Man’ and ‘Set the World to Rights’ which have established THE CHASE as one of the hottest new acts in the UK.

Previous article
EVERY BREATH YOU TAKE
Next article
ONI ME