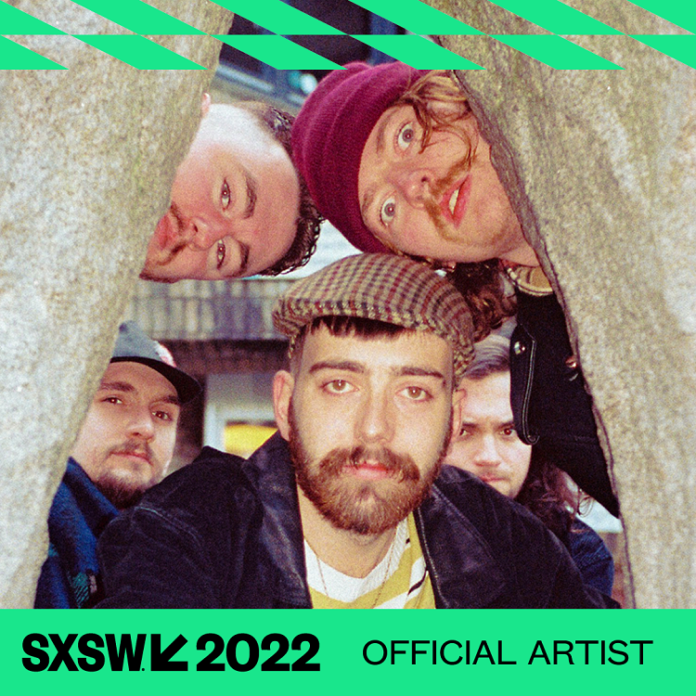 Today Gallus have revealed that they will be appearing alongside label mates Nova Twins at next year’s SXSW Festival in Texas. The announcement comes off the back of their fantastic new single ‘Fruitflies’, their first release on Marshall Records. The announcement also coincides with the commencement of their UK tour to round off 2021 in style.

Regarding their announcement at SXSW 2022 Gallus had the following to say:

“We’re beyond buzzing to be playing SXSW. Along with getting signed, getting the opportunity to take your music across the Atlantic is one of the things you fantasize about when you start a band. It feels like a pipedream at the time but it very quickly becomes a reality when you’ve got such a strong behind you, as we do. The fact that we’ve realised both of these dreams in 2021 is still rather surreal.”

Having previously sold out King Tut’s and announced as part of Brighton’s very own The Great Escape’s First Fifty, Gallus have now embarked on their new UK tour with their first date unfortunately being cancelled due to COVID issues. The band will instead kick off the tour on Thursday 9th December at Hull’s New Adelphi Club.