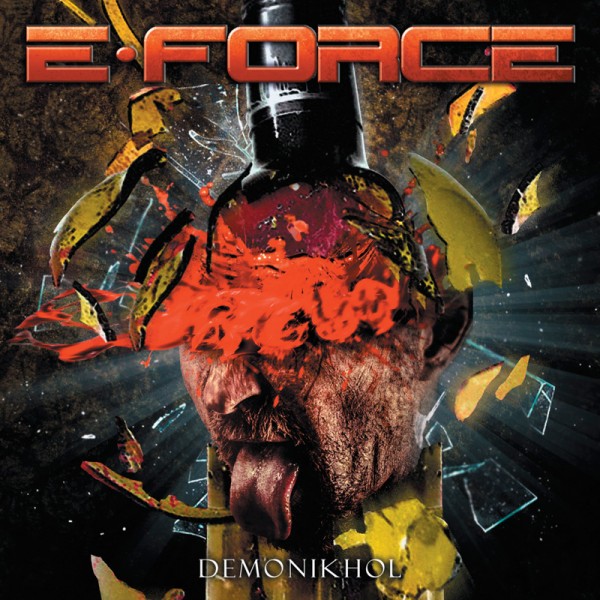 French metallers E-FORCE will release their fourth album ‘Demonikhol‘ on June 19th via Mausoleum Records. Fronted by vocalist/bassist, Eric Forrest, previously with the legendary Voivod, ‘Demonikhol‘ is lyrically a concept album, illustrating the ravages and devastation alcohol is capable of causing.

Previous article
Holding Out For A Hero
Next article
New Video Is Hot!