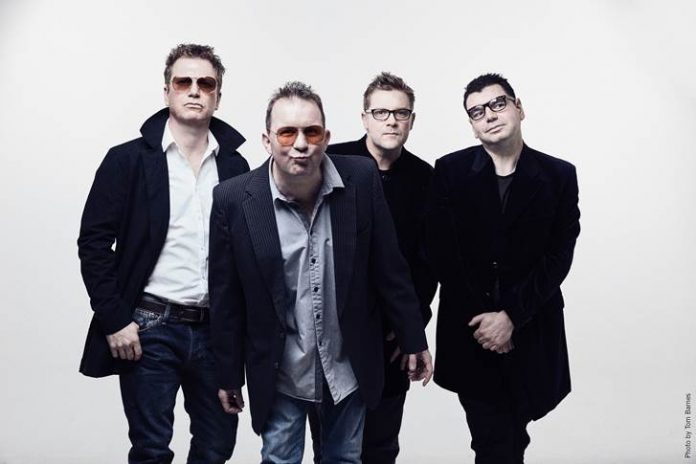 The band have released two live videos, taken from their DVD ‘ The Rockfield Files’, one an early version of the track ‘Heartstrings’ from the new album, and the other is fan-favourite ‘Black Light Machine’ from ‘Milliontown’. Jem had this to say:

“This was taken from our DVD “The Rockfield Files”, it’s a very early version of the song that we were trying out to see if it would work live. It’s interesting to see how much it’s evolved since this version”

The band will also head out on tour in the UK in support of the new record, including an appearance at Ramblin Man Fair in July. You can find the full list of confirmed dates below:

Tickets for all headline shows are available here: http://themerchdesk.com/shop/index.php?route=product/category&path=155_201

Keep an eye out for more news in the coming weeks!