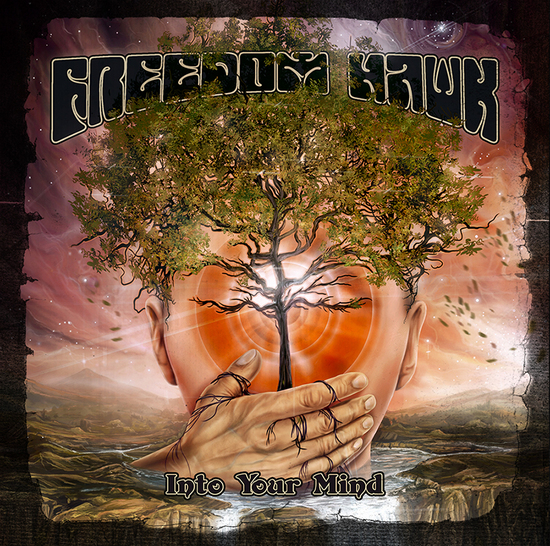 First taste of new album right here!
If you need seriously heavy and high-spirited rock music in your life, then Virginia Beach’s groove-mongers FREEDOM HAWK are about to give you some, with their fourth album coming out this June on Small Stone Records. Leather, jean and maximum volume mandatory!
Emanating from the barrier dunes of Virginia, FREEDOM HAWK’s heavy riffs, rolling groove, and soulful guitar melodies definitely produce a sound of their own. The trio’s brand of heavy rock capitalizes on the best of the heavy ‘70s, while presenting a modern fuzzy take based around quality songwriting rather than style-over-substance retro posturing.
FREEDOM HAWK made their debut on Small Stone Records with 2011’s Holding On. The follow-up, and their fourth album overall, is Into Your Mind, which brings a new dynamic to their buttery fuzz with all the stomp and swagger one could ask for after the previous effort.
New album “Into Your Mind”, out June 23 on Small Stone Records
CD & Limited Edition 180gr Vinyl preorder AT THIS LOCATION
Veterans already of Roadburn in the Netherlands, FREEDOM HAWK will return to Europe this June, including a special appearance at Germany’s Freak Valley Festival: