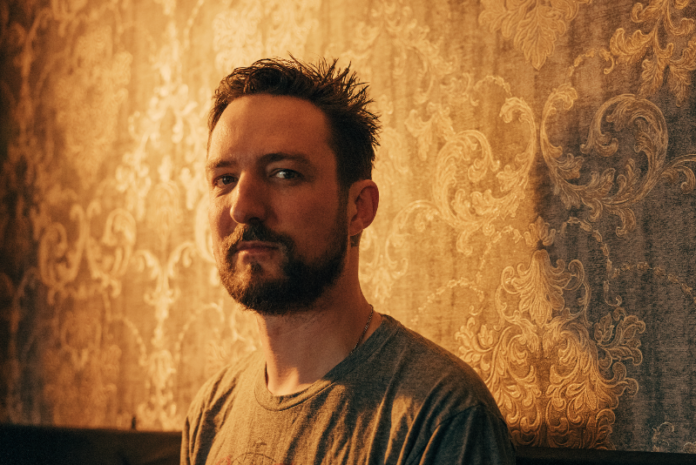 Frank Turner’s current album ‘FTHC’ became his first #1 hit on the UK’s Official Album Chart. Appealing to a broad mix of genres – punk, folk, rock and indie – its success was all the more remarkable given that it is his ninth studio album. Now Frankkeeps the album in the spotlight by sharing a new version of one of its key moments, ‘Little Life’, which now features KT Tunstall.

The original version of ‘Little Life’ and the album’s subsequent ‘Farewell To The City’ combine to give ‘FTHC’ a feel of ending one chapter and waiting to see where the next journey leads to. ‘Little Life’ in particular is about those compromises we inevitably have to make as the years pass. While the song expresses a melancholic doubt about embracing a life far away from the manic rush of the city, its focus is really on the possibilities that this new horizon brings. Maybe love and a leisurely pace of life is all that a couple really needs.

This new version is infused with a stronger romantic streak courtesy of KT Tunstall’s beautifully harmonised vocals. The duo revisited the song during a session at Eastcote Studios, London in March.

Frank says, “This song is one of the more important ones on ‘FTHC’ for me, and I wanted to shine more of a light on it. I was blown away, not to say honoured, when KT agreed to be part of the track, and she’s brought a whole new life to the piece.”

KT Tunstall adds, “I’ve been a fan of Frank’s for such a long while – collaborating with him on this beautiful song was an absolute joy”.

KT Tunstall has remained one of the UK’s foremost Singer-Songwriters since the release of her hugely successful debut album ‘Eye To The Telescope’ in 2004. The record went on to sell over 5 million copies and featured two of her signature songs, ‘Suddenly I See’ and ‘Black Horse and the Cherry Tree’, leading to prestigious awards at the BRITs and the Ivor Novellos. KT followed up that early success with albums ‘Drastic Fantastic’ (2007), ‘Tiger Suit’ (2010), ‘Invisible Empire//Crescent Moon’ (2013), ‘KIN’ (2016) and ‘WAX’ (2018), keeping the platinum sales rolling and cementing her reputation as a major recording talent, as well as a mesmerising live artist.

Frank Turner’s live plans for the remainder of 2022 are characteristically hectic. He plays a handful of UK shows in the coming weeks before spending the majority of June and July touring North America. He then takes his four-night Lost Evenings fan congregation to Berlin for the first time in September before commencing his rescheduled UK headline tour. The UK dates are listed below, please see his website for a full list of international tour dates.