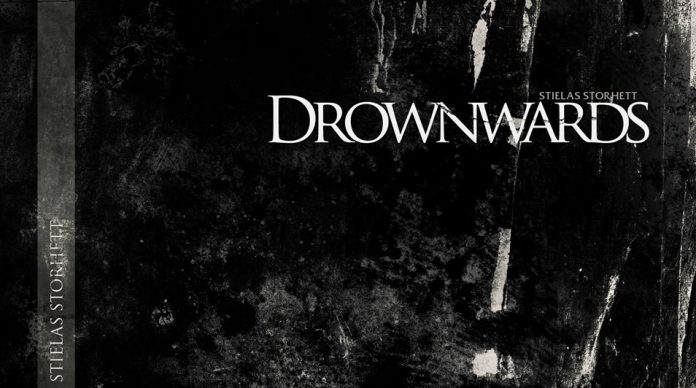 Black metal loves a one man band, doesn’t it?

Post Black Metal one man band Stielas Storhett will release his third album “Drownwards” via Wormholedeath on December the 1st. 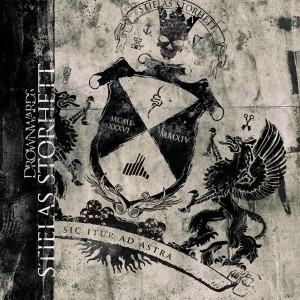 The record is available for streaming via Soundcloud

This is what the man himself said in his own words: “”2009… the birth, 2013… the recording, 2015… the release of the new album of STIELAS STORHETT – DROWNWARDS. As a rule it takes from few months to years ’till the recordings turn out to be a release. That’s why right after every album’s release I have dramatically new stuff to record. Who needs alike albums? I do not. I did my best and I tried hard to make DRAWNWARDS more rough and bellicose compared to my previous works. During the recordings I was feeling exactly the same and tried to spread all that energy and emotions which break out of my chest with my music. I’m sharing it with you! I appreciate my friends’ participation, they, vocalists from different bands, have left some parts of their souls in a few tracks of DROWNWARDS. Lovely tragic vocal tunes have added obscurant atmosphere to the songs. I vouch that the nowadays form would not hide the familiar subject-matter of the new Opus. Ab ovo usque ad mala STIELAS STORHETT IS DAMIEN T.G., DAMIEN T.G.IS STIELAS STORHETT.

“We are about to release the first SS album with WHD what will be not the last, I believe.
The work on DROWNWARDS, its recording and production have been going on for several years. So every note, word or sound of DROWNWARDS stays exactly in a right place. I am pleased with the work, and I consider the album to be the best of what I’ve done so far.  Being granted with a good sense of taste my statement seems to be fair. And the only way for you to check it out – to listen this music. DROWNWARDS is going to draw you downwards… And you won’t mind it.”