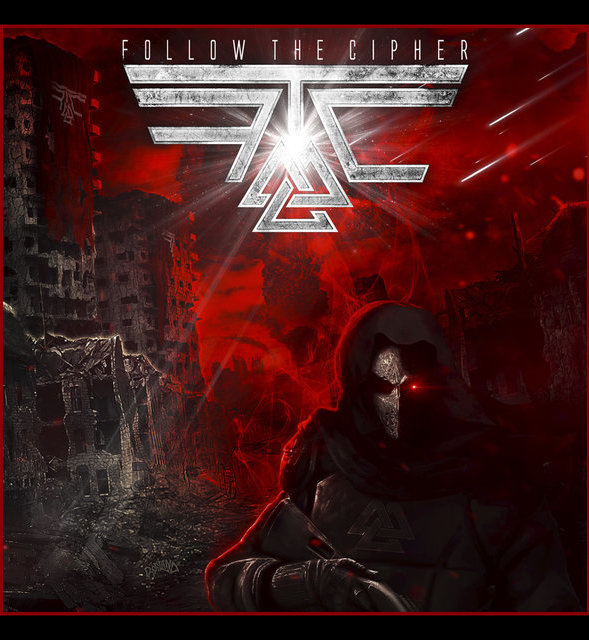 FOLLOW THE CIPHER will release their self-titled debut album next Friday, May 11th via Nuclear Blast. Today, the band has revealed ‘A Mind’s Escape’ which can be viewed here:

Guitarist Viktor Carlsson commented:
“The track portrays the thoughts of someone who has realised our human errors. The only way to survive the circumstances is to picture the never ending beauty above the clouds. That’s a mind’s escape.”

The album’s artwork was created by no less than SABATON’s Chris Rörland.