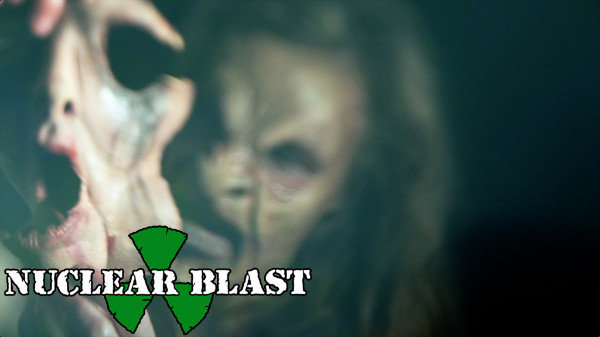 Today, the band release their music video for their second single taken from Meditations. Watch the video for “Narcissist” here:

Singer Maurizio Iacono states:”Guillotine is a powerful track that holds some of Kataklysm’s most important traits : fierce and fast riffing, melodic accents and groove landed power punches to the gut, we are focused and determined, dedicated to you worst enemy”