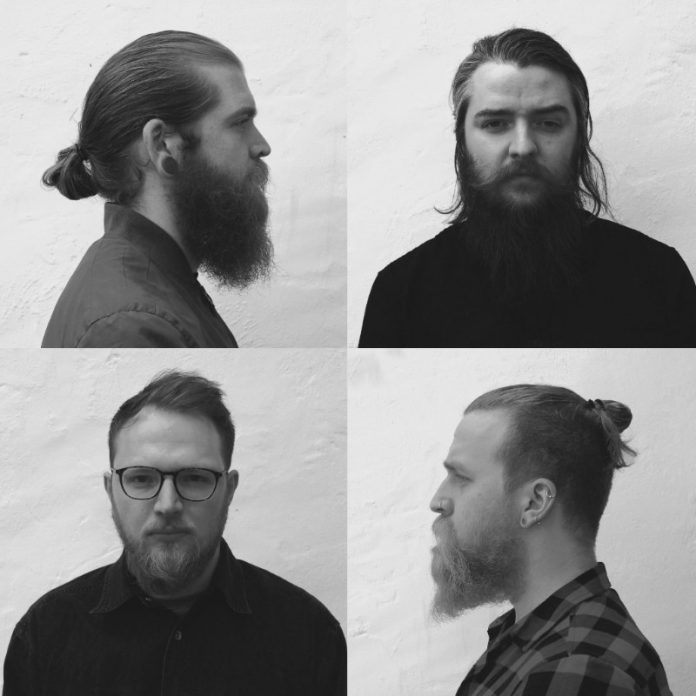 Progressive post-rockers FOES will return to the road next month for a series of headline shows. Joined by Danish rock outfit Siamese, the tour dates will follow the release of FOES’ debut album ‘The Summit Lies Skyward’, out on the 7th October 2016 via Basick Records.

The quartet have spent the summer perfecting their live show, appearing at Tramlines Festival, ArcTanGent and Throwfest as well as embarking on a co-headline tour with We Never Learned To Live.

The newly announced tour dates are:

FOES’ ability to make complex ideas accessible and create hooks out of the unexpected has been further refined on ‘The Summit Lies Skyward‘. Big riffs and intelligent rhythmic arrangements are present but unimposing, providing an intricate base for the atmospheric backdrop and emotive vocals at the forefront. From the opening intricate guitar work in ‘The Choir Invisible’ to the metallic stomp on ‘Young Sovereign’and the infectious chorus in ‘Sworn Host’, ‘The Summit Lies Skyward‘ has huge musical diversity, yet somehow FOES unify these extremes into a sound that is completely unique to themselves.