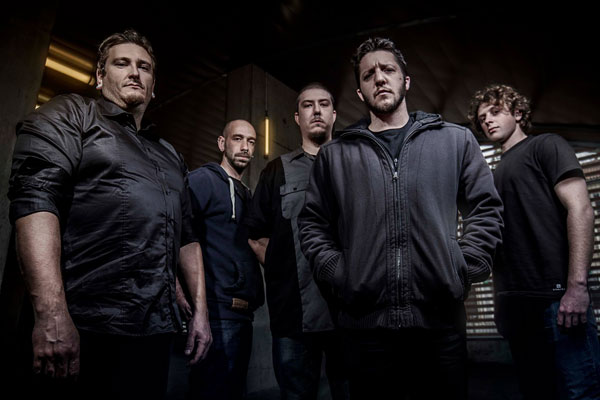 New one is out this week and streaming right now

French thrash/death-metal group KAETS will release their debut album “Human Machine” this week, on September 11th, through Klonosphere Records (Trepalium, Klone, Pitbulls In The Nursery), but for those who can’t wait to listen to the full album, the quintet have teamed up with MetalOrgie for an exclusive album stream.

Check out “Human Machine” in its entirety here. 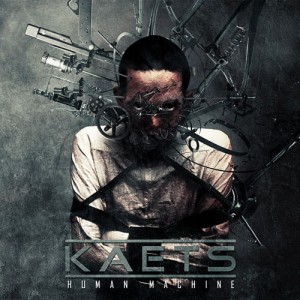 Formed in 2009 by vocalist Ludo and guitarist Vivien, Kaets is a young quintet from Châtellerault, France, whose sound can be described as a mix of modern thrash-metal with some hard-hitting and groovy death-metal.
Following several line-up changes, the group finally stabilized in 2012 with the addition of bassist Samuel, guitarist Benjamin and drummer Sylvain and recorded their first demo entitled “Funny Things Of Life”, which received some enthusiastic reviews in the French press and allowed them to open up for bands like Klone, Zuul Fx and Beyond the Styx.