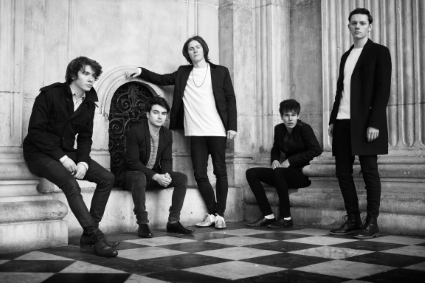 UK shows this week, a remixed single, flying to the US, its all go, innit? 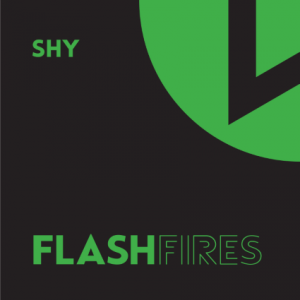 FlashFires also have a new BBC Introducing show coming up in Reading at the Purple Turtle on 4th November, definite worth catching them there, they packed the place last time!

This will be their last show until next year as the band head out to Sacramento, CA on November 9th for 6 weeks to record new tracks for release early next spring.