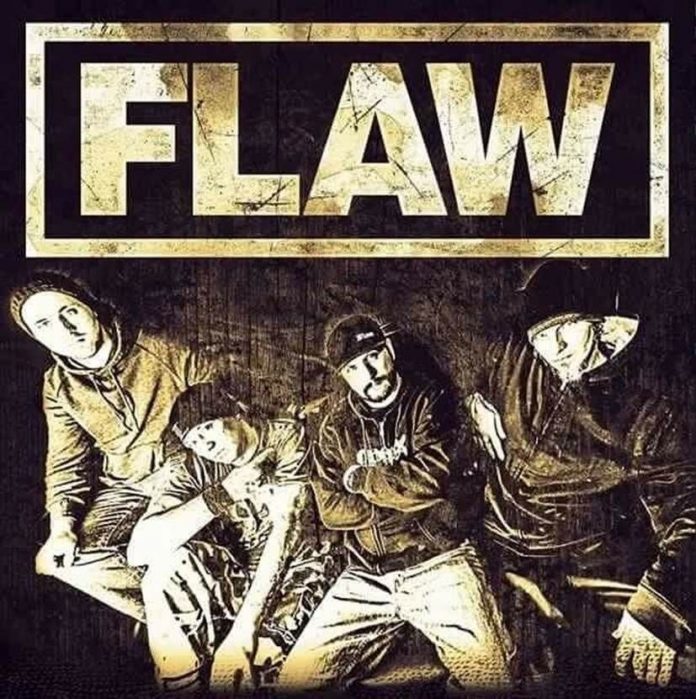 Louisville, Rock/Metal act FLAW has just inked a worldwide deal with Pavement Entertainment. The band is currently in the studio finishing up the yet to be titled new LP due for an April 2016 release. This release marks the band’s first album since 2004’s “Endangered Species”.

“Completely stoked about joining the Pavement roster! The label is run by people who understand the rock world and what it takes to succeed. It’s a perfect situation for us and I can’t wait to see what the future has in store!” comments FLAW vocalist Chris Volz

Formed in 1996 by guitarist Jason Daunt and vocalist Chris Volz, FLAW released two major label albums, “Through the Eyes” (2001) and “Endangered Species“ (2004) on Universal/Republic Records. Breakups, line-up changes, and internal strife plagued the band for the rest of the decade. The band fully reunited in 2013, and as of 2015 they are back together with three of their core members and stronger than ever before. The band welcomes 2016 with a fresh outlook, new label, and new album