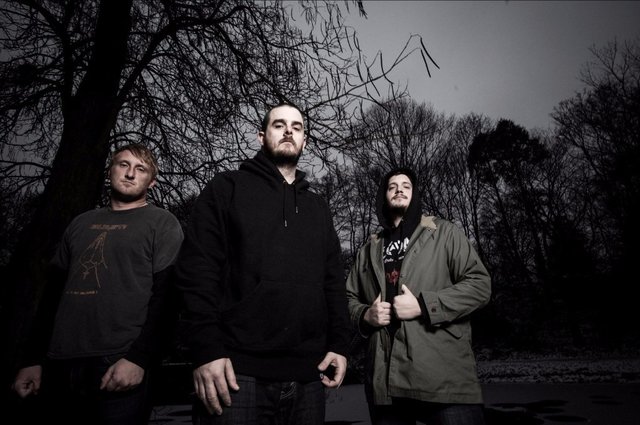 The last in the studio video is out now

Southern California-based hardcore metal-punks, NAILS, released new album You Will Never Be One Of Us on June 17th via Nuclear Blast Entertainment.Today, the band has released the sixth and final instalment in their in-studio series, which can be viewed here.

You Will Never Be One Of Us was recorded, mixed and produced by Kurt Ballou (CONVERGE, HIGH ON FIRE, VALLENFYRE, MISERY INDEX, TODAY IS THE DAY). Artwork was created by WHTHD. Pre-order the album, available on a variety of formats:
Limited Edition Red or White Vinyl exclusively from the Nuclear Blast UK webstore:  http://bit.ly/NailsVinyl
CD: http://bit.ly/NAILSCDAmz
Standard Vinyl: http://bit.ly/NAILSAmzVinyl
Alternatively, pre-order the album on iTunes to receive ‘You Will Never Be One Of Us‘ as an instant-grat track: http://nblast.de/NailsYouWillNeverIT