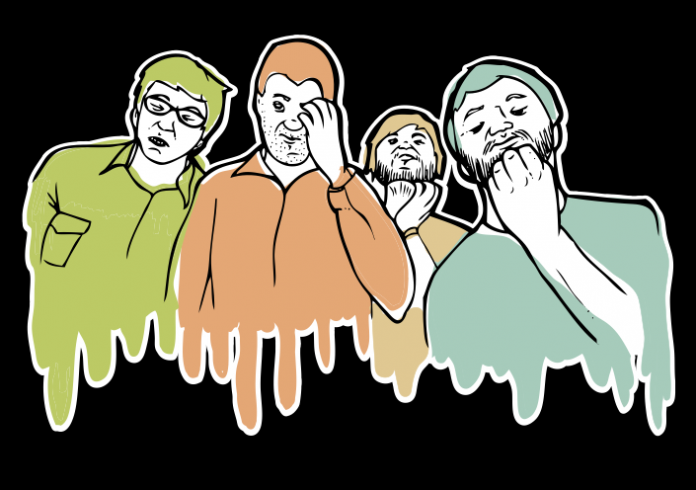 Last week we announced our friends at Paper and Plastick were releasing their new record. Now it’s Featured Band time

Originally calling the Detroit area home, ska-punk band We Are The Union’s vocalist and guitarist Reed Wolcott relocated to LA to warmer climates whilst placing the band on ice for a short hiatus.  We are The Union are now back stronger and hitting harder than ever, having recently played at Fest 13, with a brand-new 6-track EP entitled “Keep It Down” to be released once again by Paper + Plastick.

“Keep It Down” marks the beginning of an evolution in We Are The Union’s sound and attitude. The band’s main goal is to take on the world with fun songs packed with hooks that will stay stuck in our heads for years to come. Combining the catchiness of modern pop-punk with classic punk-ska party vibes, they can hang with just about any crowd and still stand out in the over-saturated rat race.

You’ll hear nothing that sounds like expectations from this quartet, just good tunes and good times.